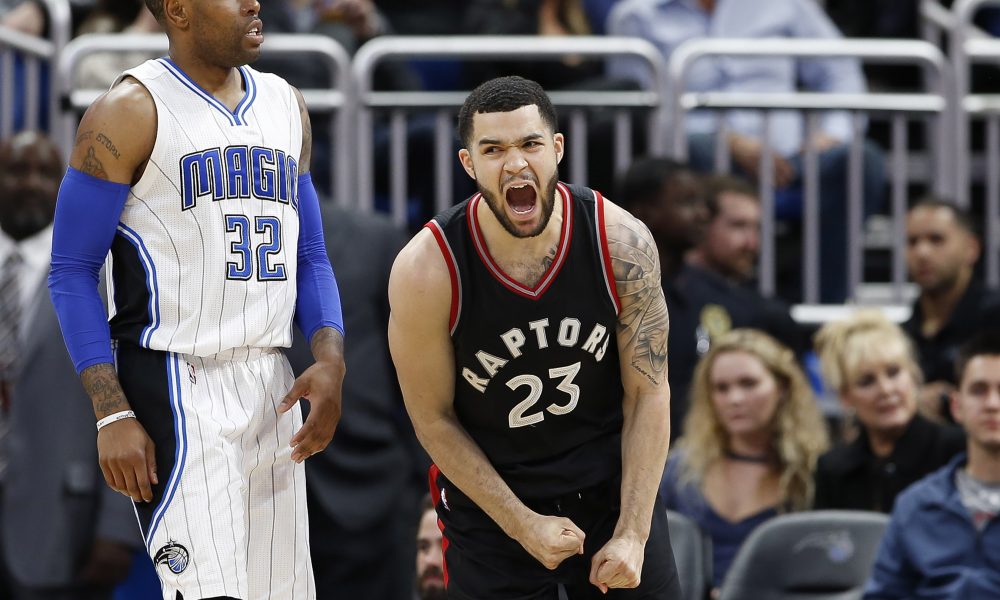 Beyond the coronavirus being a national pandemic, there has been a growing concern over the prevalent social justice issues in the United States.

That has seen several NBA players voice their desire to bring more attention to those matters with the possible idea of not playing to focus on that. With that in mind, Toronto Raptors veteran point guard Fred VanVleet is among the players that would have been for stopping the resumption of the season to focus on that matter if more players were for that, according to Tim Bontemps of ESPN.

“This is not going to end this summer regardless, or over the next couple of months. This issue, racial injustice, social injustice, police brutality, all these things are not ending anytime soon. Our fight was long-term. That was part of my decision.

“But if the league, or more of my guys would have come together and said we didn’t want to play, I would have sat out as well. I wouldn’t have even fought it. I think most of us decided to play. It’s something we’ll have to live with. I trust that my heart’s in the right place, and I’m doing enough to make change.”

That is more than reasonable for any player not to want to play on those justified grounds. Minorities in the United States do not get the same treatment from the law in this country. That has negatively impacted the black community over many years without any significant change to bring a stop to that.

Although the NBA will resume the 2019-20 season, their efforts in helping the cause won’t stop, especially with their players pushing for change. They have been the most progressive league of all the major sports in the country, and that will continue to show with their actions more than their words.