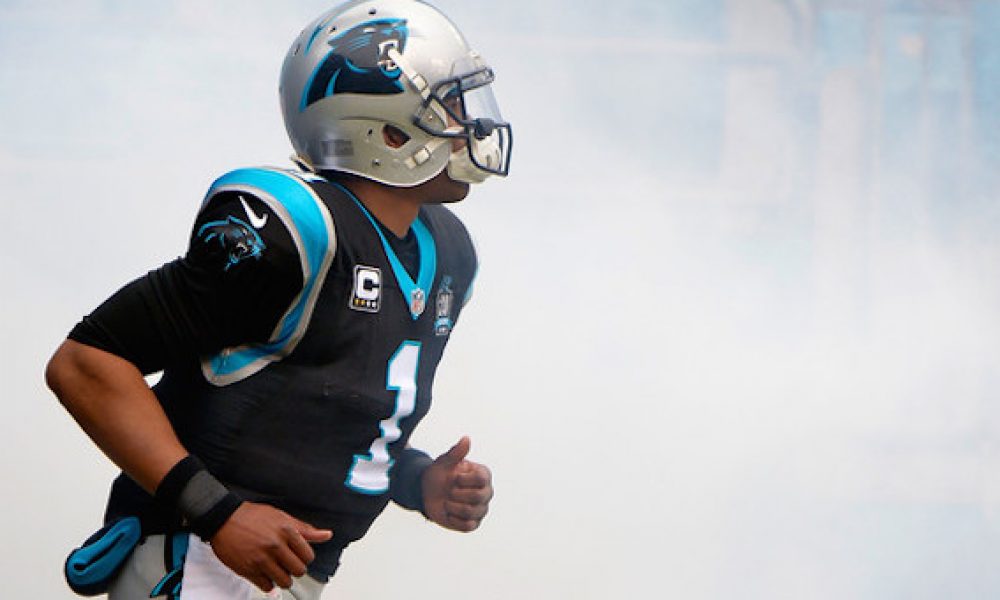 The New England Patriots have reached an agreement with free-agent quarterback Cam Newton, bringing in the 2015 NFL Most Valuable Player to help the team move on from three-time MVP Tom Brady, a person with knowledge of the deal told The Associated Press.

The one-year deal is worth up to $7.5 million with incentives, the person said, speaking on the condition of anonymity because he was not authorized to discuss it publicly. A Patriots spokesman said the team had nothing to announce Sunday night.

The signing was first reported by ESPN’s Adam Schefter and Chris Mortenson.

The Patriots had been heading to training camp with 2019 fourth-round draft choice Jarrett Stidham as the heir apparent to Brady, who led the team to six Super Bowl championships since 2001 but signed with Tampa Bay this off-season. Stidham appeared in three games last season, completing two passes for 14 yards with one interception.

The only other experienced quarterback on the defending AFC East champions’ roster was 34-year-old Brian Hoyer, who has started 38 games in an 11-year career with seven NFL teams, including the Patriots twice.