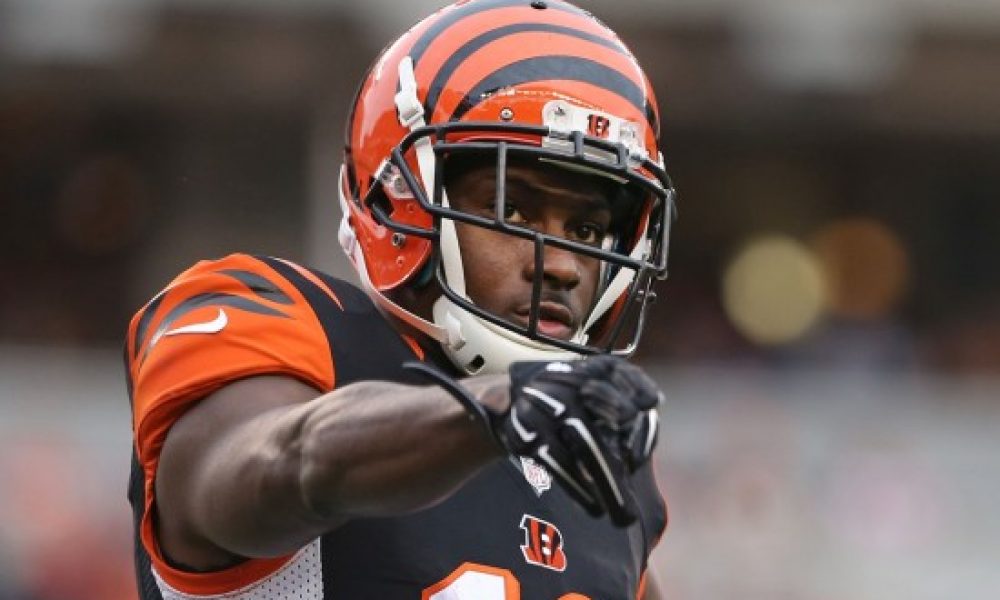 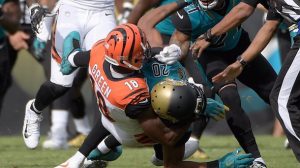 The Cincinnati Bengals want soon-to-be free agent receiver A.J. Green back in the fold as they rebuild, but he may want out.

That’s according to  ESPN’s Jeremy Fowler recently, who said at least one NFL executive believes Green “wants out of Cincinnati.”

Green has long been loyal to the Bengals, even amid a contract impasse this past calendar year. However, in more recent months his tone has seemingly changed as he appears to be more open to exploring greener pastures.

When healthy, Green is one of the NFL’s elite receivers. He missed all of the 2019 season, however, dealing with an ankle injury that was supposed to be minor when it first occurred.

Given the Bengals were the worst team in the league last year, however, he may not have been as motivated to return than he might have been if the team was contending for the playoffs.

Since being selected in the first round of the 2011 NFL Draft, Green has hauled in 602 passes for 8,907 yards and 63 touchdowns. If he does test the open market, there will be no shortage of interest around the league.