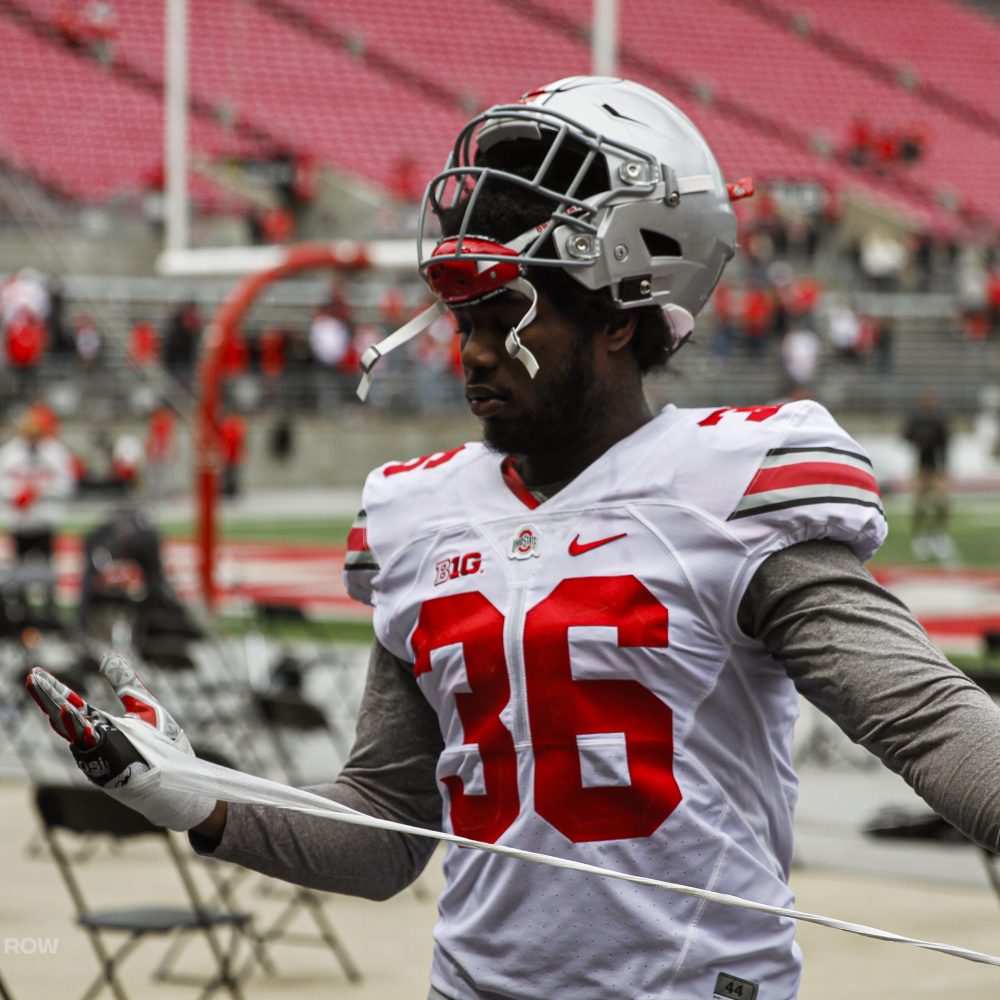 September 26, 2021 By Amber Lee
Blog · NCAAF · News
Ohio State linebacker K’Vaughan Pope seemingly quit on his team in the middle of a game against Akron on Saturday with his team up 35–7 in a strange display. Want $250? Sign… Read more 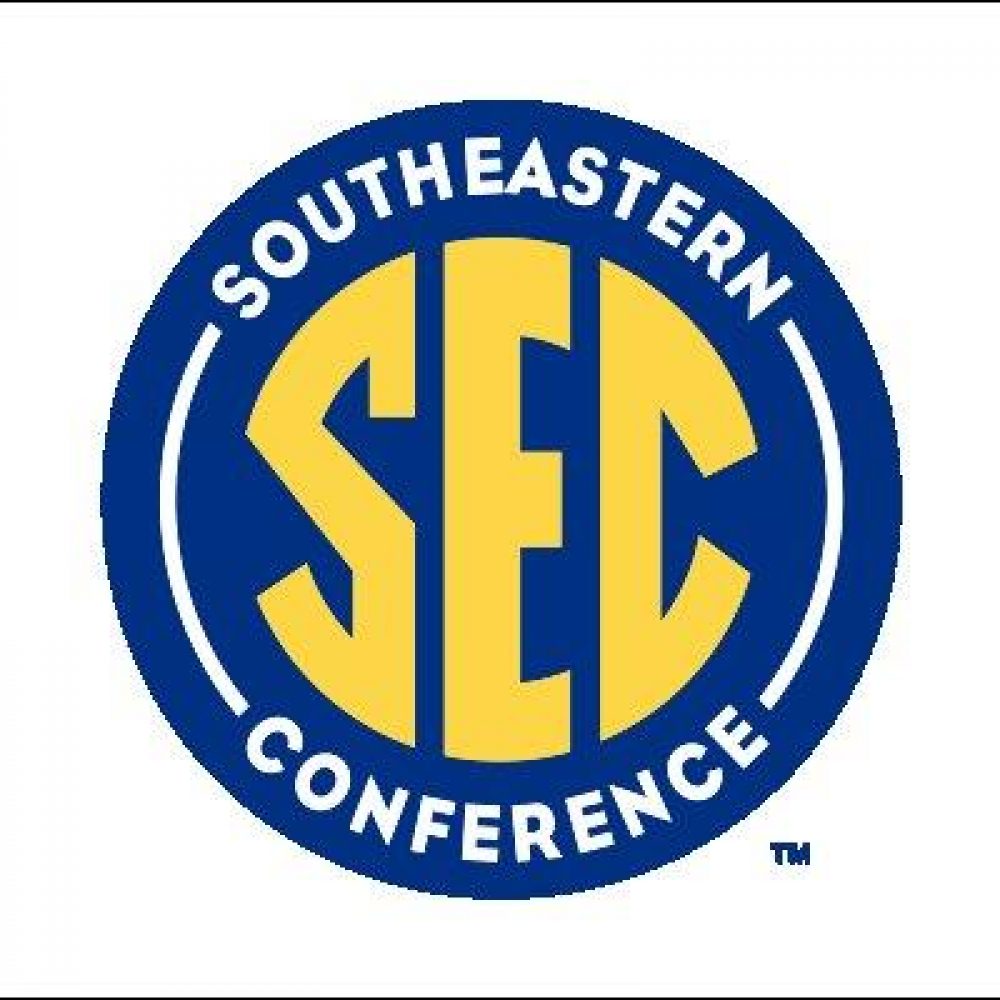 July 26, 2021 By Amber Lee
Blog · NCAAF · News
Texas and Oklahoma appear destined to depart for the SEC. As they do, the Big 12 does not appear to be going down without a fight. Big 12 officials are… Read more

July 24, 2021 By Amber Lee
Blog · NCAAF · News
Administrators from across the Big 12 joined a conference call to discuss Wednesday’s bombshell report that flagship members Texas and Oklahoma are seeking to leave the league for the SEC.… Read more
More NCAAF News

Saturdays in the fall can mean only one thing. It’s college football season in America. College football has the most passionate fans in any sport. Rivalries are intense. Fans go at each other all year long. A win on a fall Saturday means 364 days of bragging rights until the next year’s game. There are typically only six or seven home games a year on college campuses. So a game day is a special event. Tailgate parties can go on for days. A college town on a football Saturday is like no other place. It’s a party, a state fair, and the Super Bowl all rolled into one. 100,000 or more people all wearing the school colors, the marching band, the cheerleaders the bar-b-q grills and the best weather of the year makes college football the greatest sport in the country. Couple this with the feel of football the way it used to be, without fancy new stadiums, with their country club crowds making business deals at the game, and you have the best time you will have at a sporting event. This is all about football. Winning is the only thing that matters here. You won’t have to pay hundreds of dollars for a ticket either. There are no personal seat licenses. Oh, you may have to donate to your school to get the best seats, but you can write that off. College football is one of the greatest sports for betting too. You can bet on your school to win. Or you can do three or four team parlays. Picking the winners in college football is not that difficult. But with double digit point spreads, it makes it a challenge. And picking that shocking upset can make you a pile of money. You know they happen; it is just a matter of picking the right one. And of course, you have your Heisman Trophy chase each year, where if you can pick the winner early and get good odds, you can make some dough on that one too. And of course, if you follow college football, you now have a leg up on following the NFL. You already knew Cam Newton could play before the NFL only crowd did last year. You already now Robert Griffin III and Andrew Luck have talent. You saw them for three years already. Yes college football does have its seedy side, such as what is happening at Penn State. But on the the field, there is nothing better than a good college football Saturday.