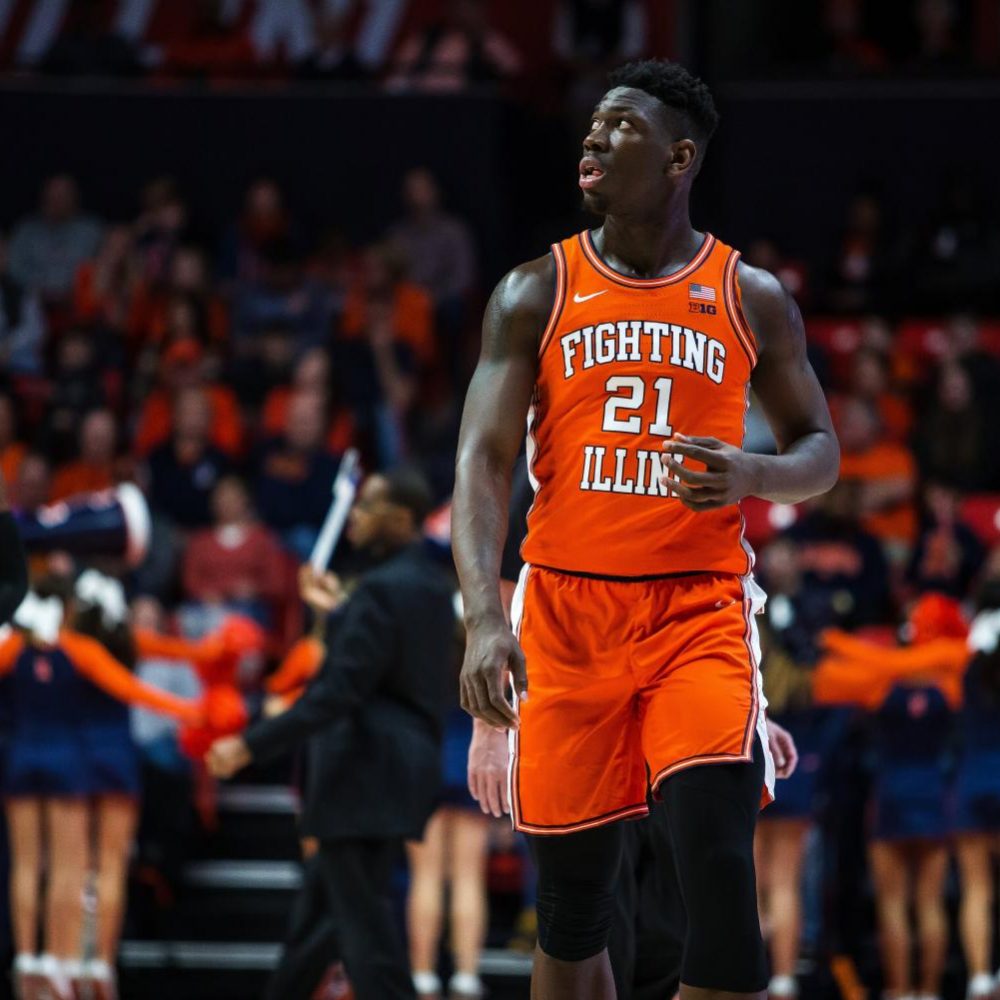 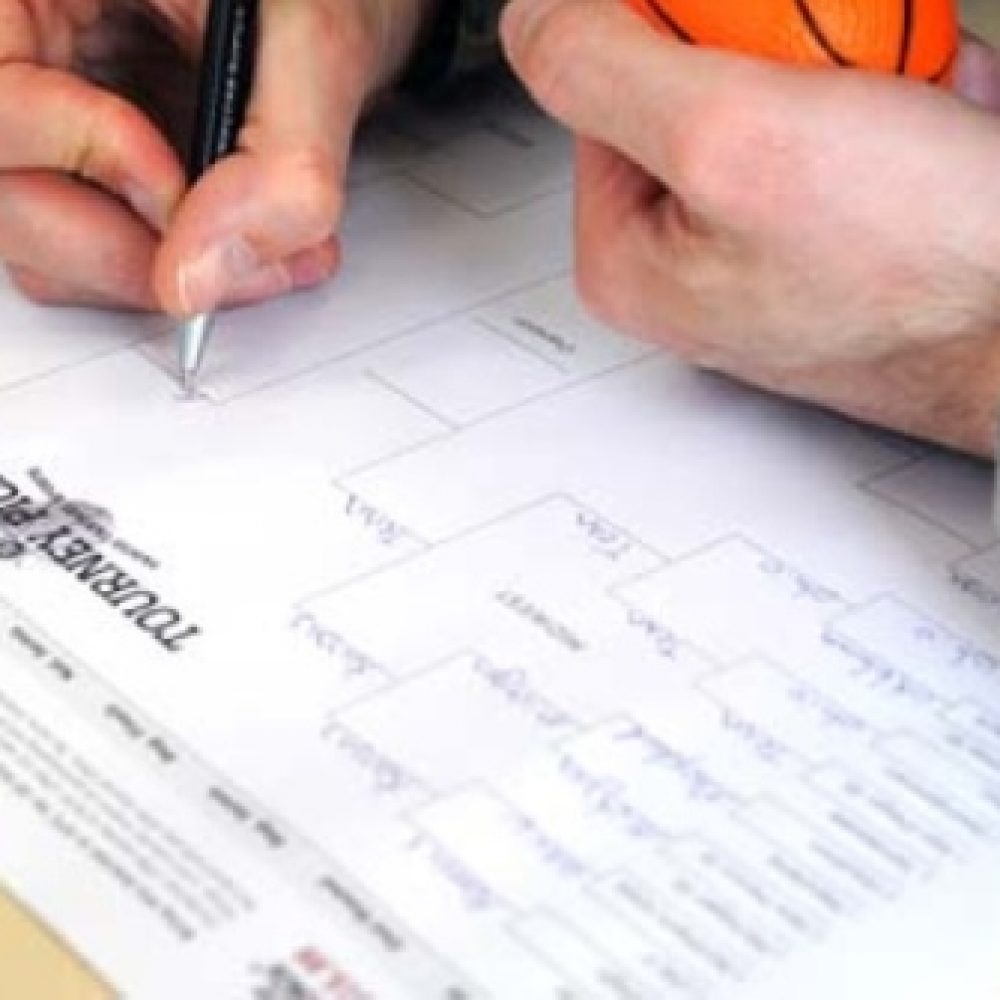 March 22, 2021 By Amber Lee
Blog · NCAAB · News
Oral Roberts University has become the belle of the ball after upsetting Florida on Sunday night in the NCAA Men’s Basketball Tournament to make the Sweet 16. History makersBracket bustersConference Champions -We claim them… Read more 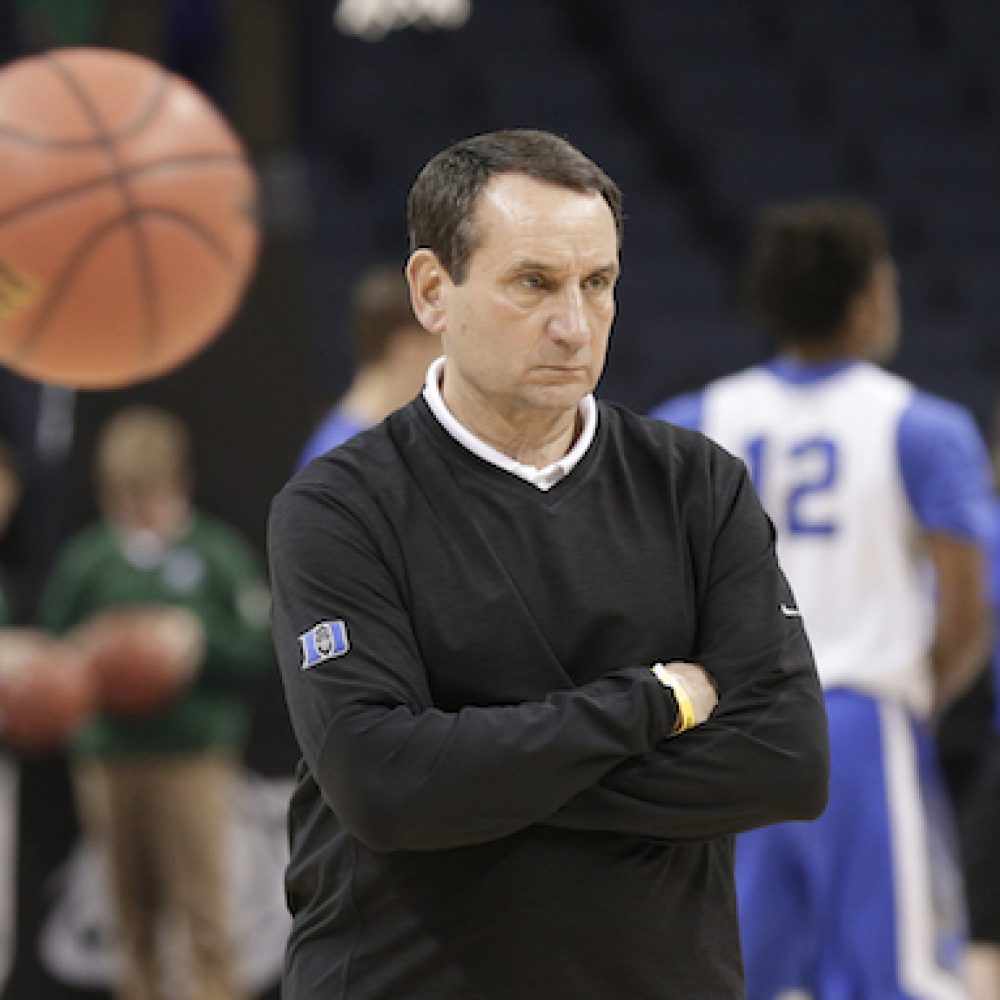 March 11, 2021 By Amber Lee
Blog · NCAAB · News
The Duke men’s basketball team will not play in its ACC tournament game against Florida State. The Thursday matchup will be postponed as a result of a positive COVID-19 test… Read more
More NCAAB News

College basketball is unlike any other sport in America. Its fans are, well, crazy–as; best exemplified by the Cameron Crazies that cheer for Duke, the Big Blue Nation that packs the arena each night for Kentucky Wildcat basketball, and Otto’s Army, that passionately follows the Orange of Syracuse University.

Then there are the arenas that come with the some of the best nicknames in all of sports. New Mexico has The Pit. At Kanas State it’s The Octagon of Doom. Gonzaga plays at The Kennel and Seton Hall plays in The Rock. And even some arenas, like Hinkle Fieldhouse on the campus of Butler University (the filming location for the championship game in the movie Hoosiers), have been declared U.S. historical landmarks and are now looked after by the National Parks Service.

And how many sports get an entire month dedicated to it, as college basketball does with March Madness. The NCAA Tournament is hands down one of the best and most unpredictable tournaments in all the world. From full-body painting, to camping out for weeks to get tickets, to traveling all over the country in the dead of winter to cheer on their team, no one shows commitment quite like the college basketball fan. And because of that it is also a fan favourite among sports gamblers.

The 2016 college basketball season has 32 Division I conferences with a total of 351 teams, with games played on every night of the week. And unlike college football, where 1 or 2 losses will knock a team from championship contention, college basketball teams play with the insurance of the season ending tournament. So many of the top teams in the country will play each during the regular season without the fear of losing. This makes for better games, and more of them, which adds to the sport’s appeal.

A major difference between college basketball and the NBA is the number of points scored. In college there is only 40 minutes of play, as opposed to 48. The shot clock is longer, coaches have more options on defense, and there are far fewer great offensive players on the floor at any given time. So total points scored per game is way down from the NBA, as are the single-team runs that we often see at the pro level, meaning that big swings against the spread happen with less frequency.

Because there are so many teams and so many games on any given night there are also bound to be teams that are incorrectly evaluated by the oddsmakers. A good book will be all over the North Carolina-Duke matchup. But San Diego State vs. Grand Canyon will have less eyes on it, meaning that the line might be less on the money and there could be deals to be had. With enough homework the committed sports gambler can turn his odds of success from 50% to as much as 55%, and that will make all the difference when it comes to your bottom line.

Playing the money line in college basketball is a popular bet, especially early in the season because it eliminates the uncertainty around the point spread. You may feel fairly certain that Kentucky at home will beat Louisville. But when forced to give 6.5 points in a rivalry game you suddenly get cold feet. If that is case, and you don’t mind a smaller payout, the money line is for you. As the favourites Kentucky pays -150, as an example. If you want to win $100 then you have to put up $150. Simple, to the point, and a win for Kentucky means a win for you.

This is a particularly attractive option with good teams that tend to allow their backups significant playing time at the end of games. Those final minutes when a group of freshman take over can be point spread busters for the favourite. If your wager was on the money line, however, then you have nothing to worry about.

For three weeks every spring the rest of the American sporting world takes a backseat to the Cinderella stories and buzzer beaters that make the NCAA Tournament a one-of-a-kind event. It’s where Princeton can beat UCLA, Santa Clara can beat Arizona, and 11th seed George Mason can make it all the way to the Final Four. Anyone and everyone fills out an NCAA Tournament bracket, including the President. Billionaire Warren Buffett once offered $1 billion to anyone that filled out a perfect bracket, correctly picking the winner of all 63 games. Suffice it to say, nobody claimed Buffett’s money.

But lots and lots of money is to be had during March Madness. An estimated $3 billion is wagered in private tournament and office pools and Las Vegas casinos regularly top $100 million in profits for the month. With a few extra billion changing hands for television broadcast rights, it truly is a spectacle worth watching.