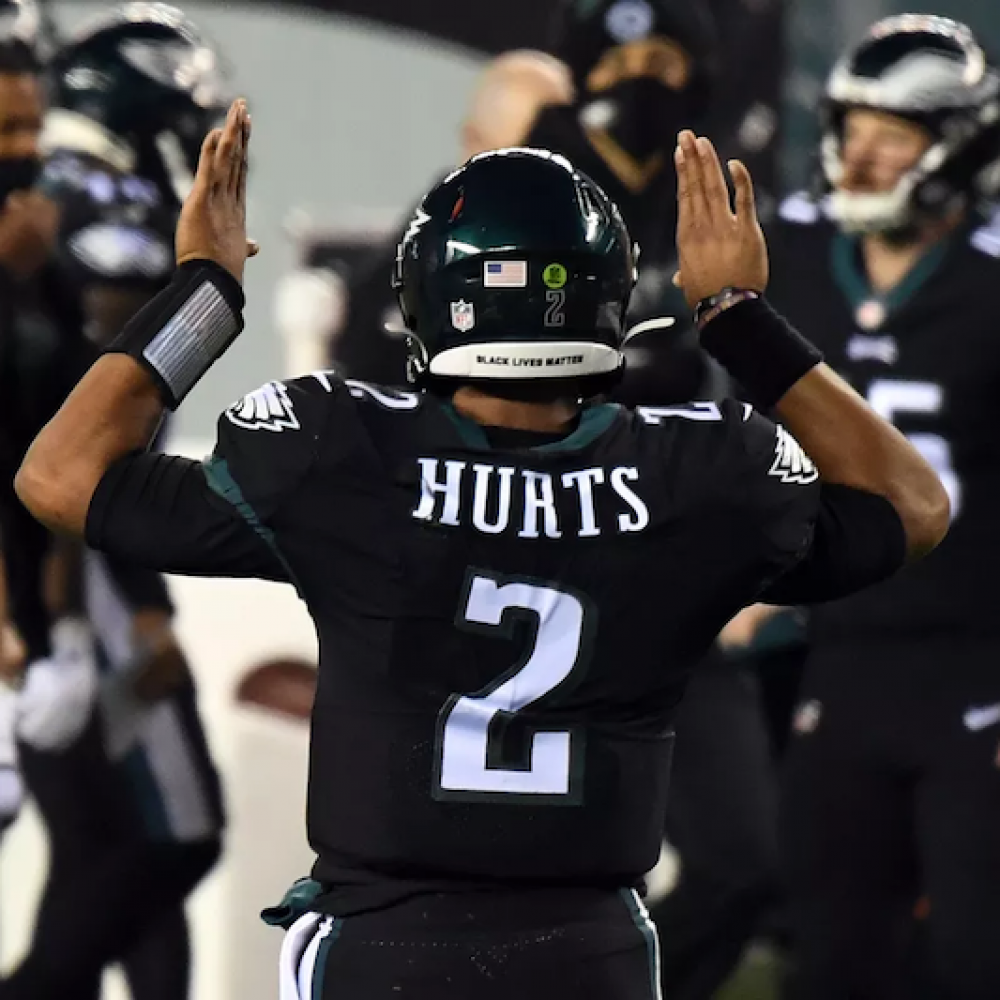 January 20, 2022 By Ryan Ward
News · NFL
The Philadelphia Eagles are coming off a disappointing playoff exit after falling to the defending Super Bowl champion Tampa Bay Buccaneers in the wild card round. The early postseason exit… Read more 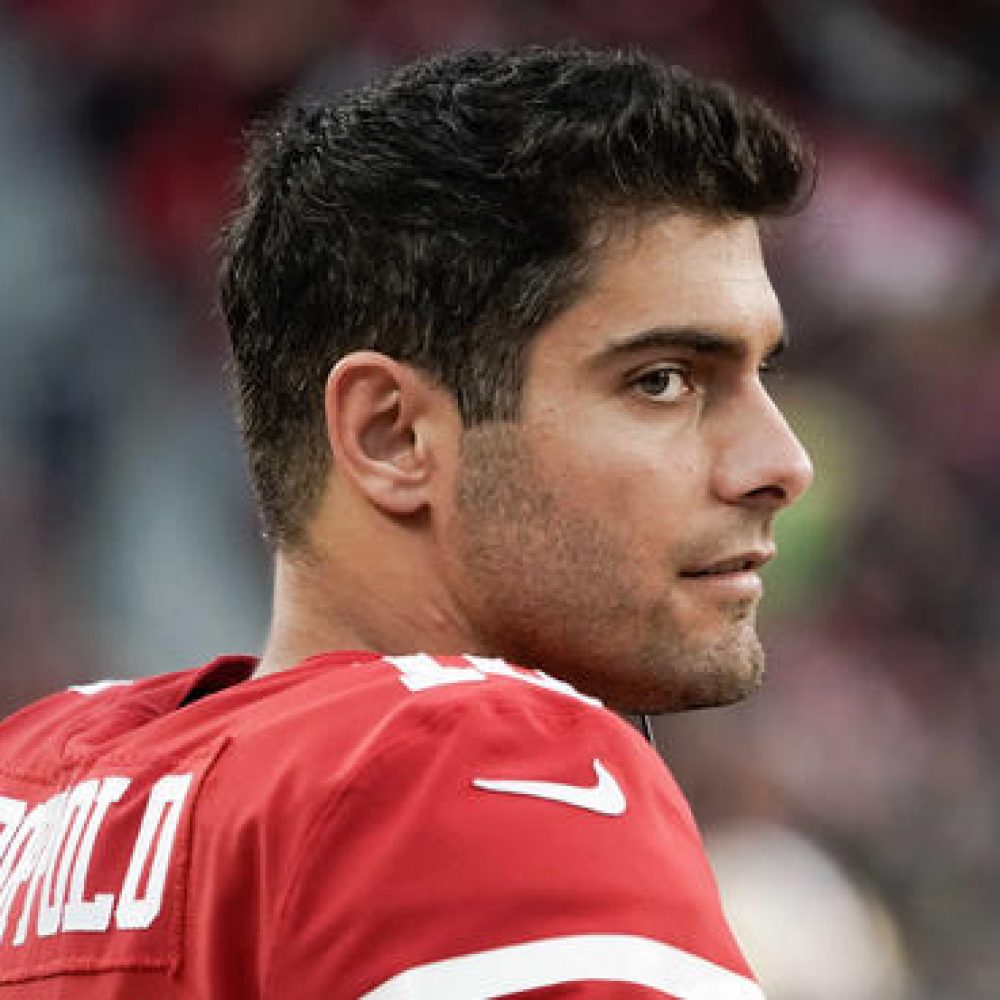 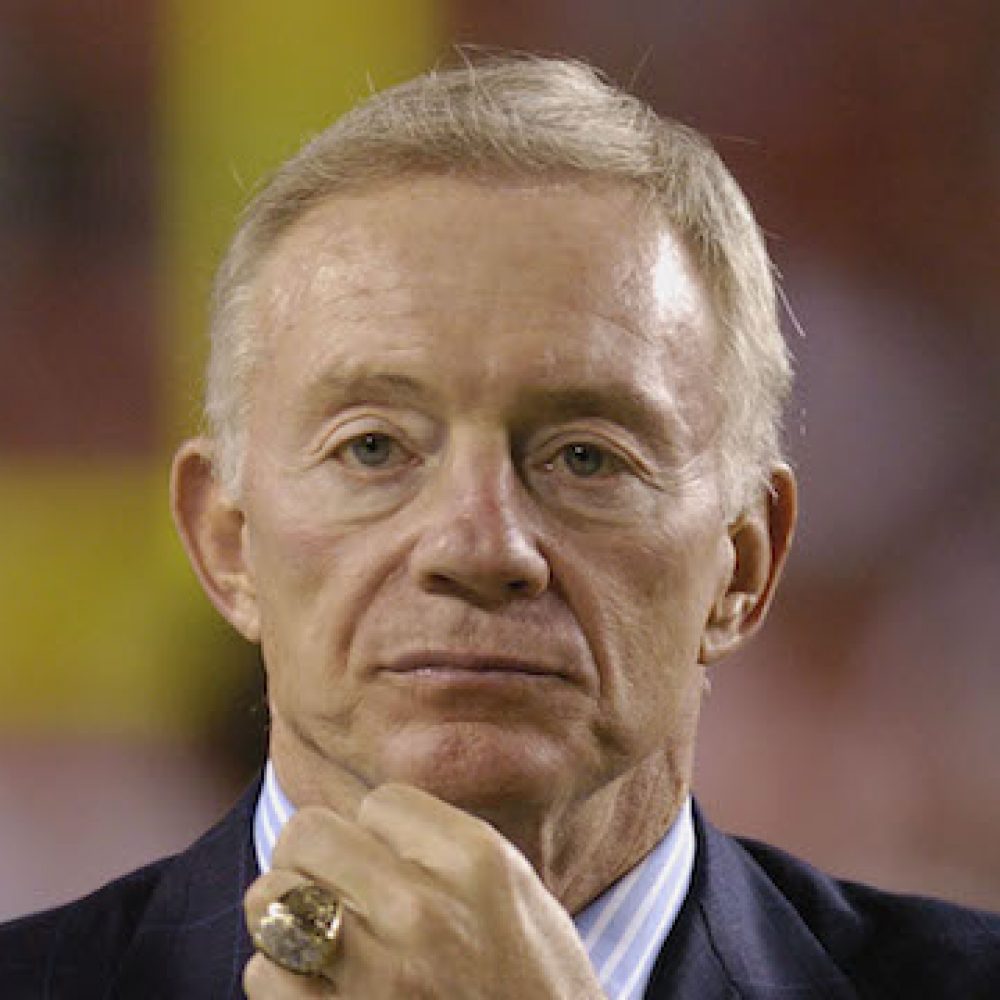 January 20, 2022 By Matt Verderame
NFL
If the Dallas Cowboys are going to truly compete for a Super Bowl in 2022, they need Mike McCarthy to be introspective. Mike McCarthy is not a bad coach. But… Read more
More NFL News

No sport attracts more betting interest than the NFL. Even though the NFL officially frowns on betting, the truth is that gambling on NFL games is one of the main reasons that the sport has blossomed in popularity around the world in recent years. Millions of dollars are bet on NFL games each year, reaching a fever pitch during the NFL playoffs and the Super Bowl. People can’t wait for Sunday to come to get a chance to lay down some action on NFL games and see if they can hit a big win or an even bigger parlay bet. Why is betting on NFL games so popular? The fact that games are held once a week and usually on Sundays is one reason that it’s so attractive to bettors. Instead of having to worry about games taking place every night, bettors have a full week to do their homework and decide which games they want to bet on. They can watch the line move during the week and see where the money is going. This leads to an exciting weekend of football and players see if their wagers hold up during the games. Another reason that so many people love betting on NFL games is because of the many different types of wagers that are available for players. The traditional NFL bet is the point spread wager, where you select the favourite or underdog and either have to give or receive points against the final score. However, there are plenty of other ways to bet on NFL games. Players can choose to bet the money line, play over/under bets or engage in halftime bets. The Super Bowl is one of the biggest betting days of the year, with many amateur bettors placing prop bets based on everything from the number of turnovers to the length of the National Anthem. When it comes to betting on NFL games, there truly is something for everyone.