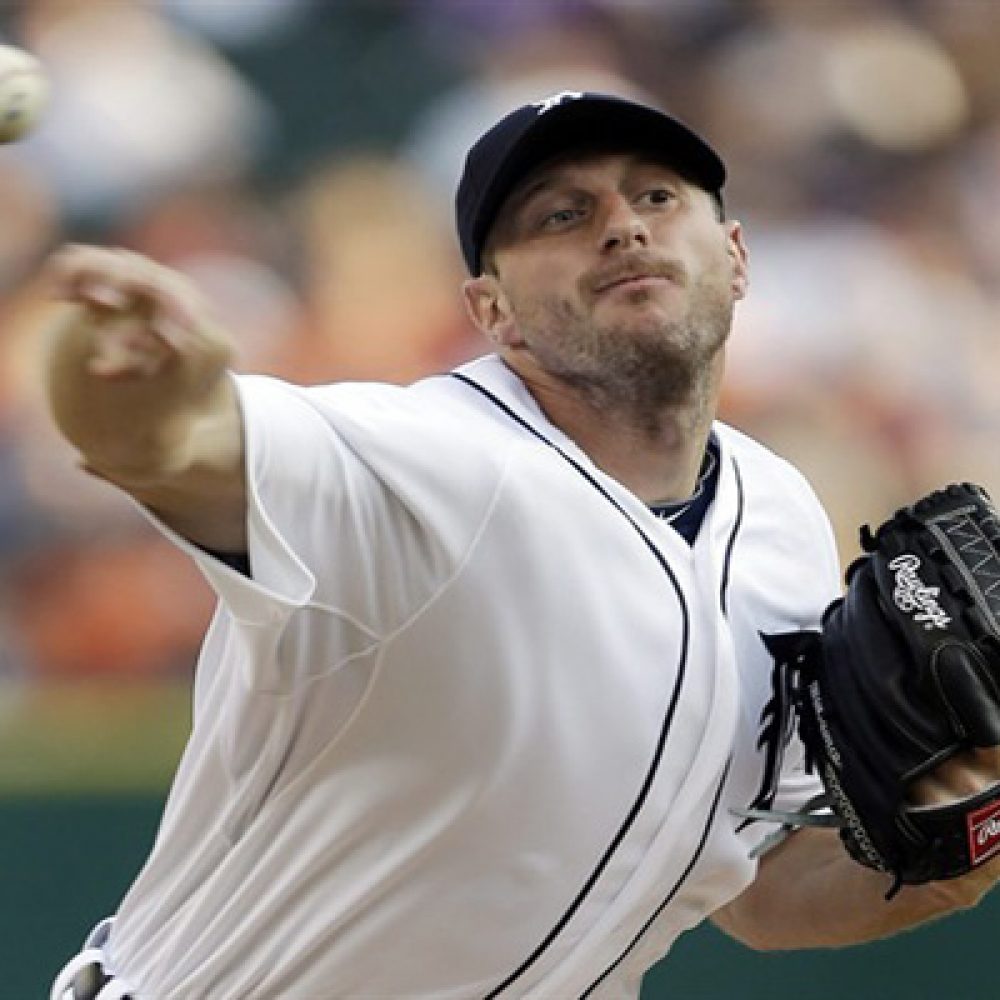 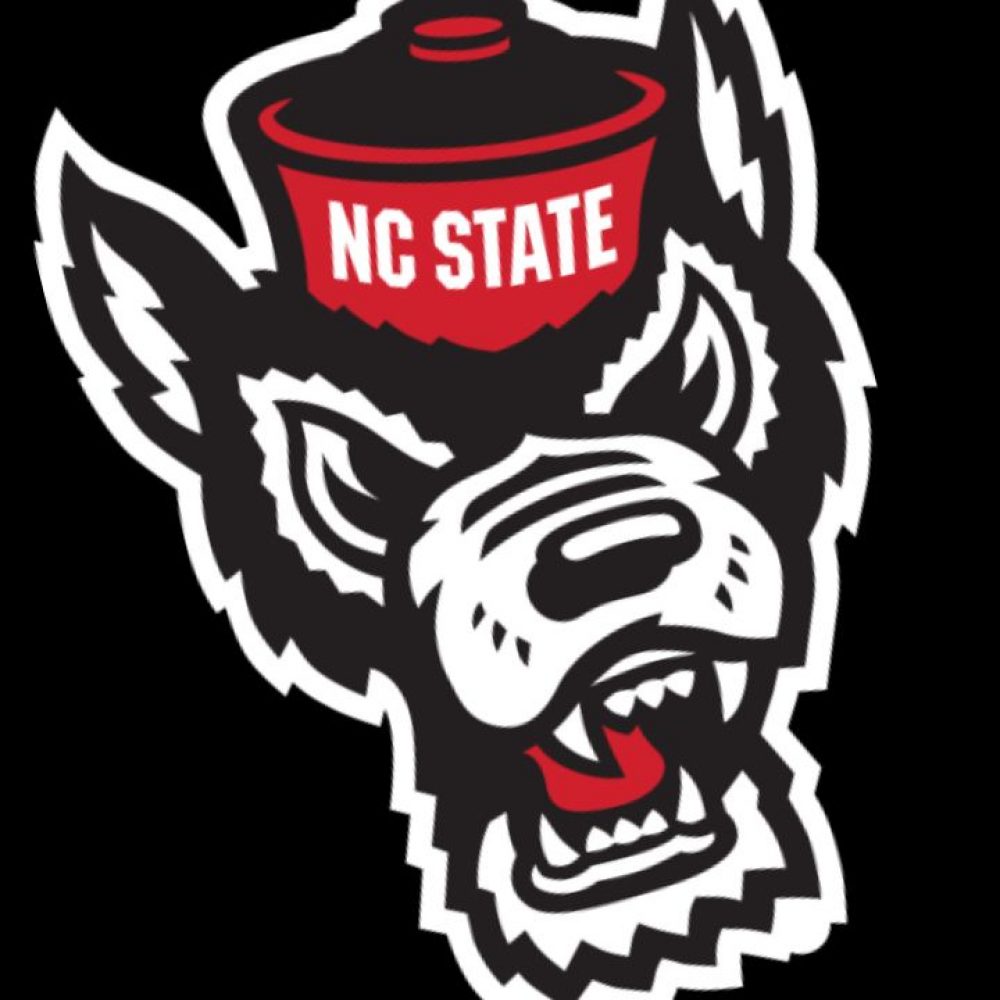 June 30, 2021 By Amber Lee
Blog · MLB · News
NC State announced Tuesday that eight of its players tested positive for the Delta variant of COVID-19. The Wolfpack were forced to exit the College World Series over the weekend after multiple… Read more 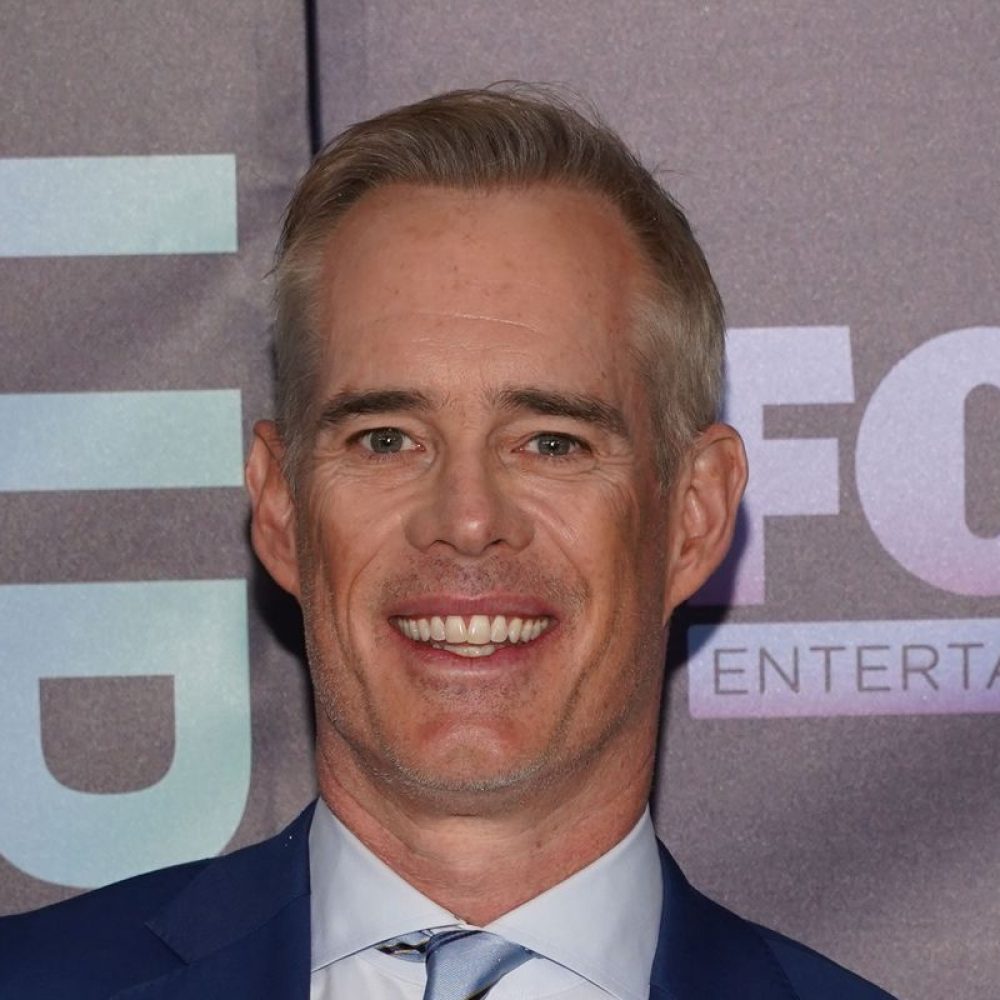 April 18, 2021 By Amber Lee
Blog · MLB · News · NFL
Joe Buck will be the latest celebrity from the sports world to try his hand as the host of “Jeopardy!” The New York Post reported Saturday that episodes featuring Joe… Read more
More MLB News

Summertime in America can mean only one thing. It’s baseball season. Every day, all summer long, the “Boys of Summer” entertain us with their exploits on the baseball diamond. Baseball has been called “America’s Pastime” for decades. That is because it’s a game people can watch and then pour over stats while waiting for the next game. Baseball is not rules by a clock. As long as your team is still batting, they have a chance, no matter how far behind they are. Baseball is a game of strategy and second guessing. There is no right or wrong strategy. Nobody knows for sure until the next play unfolds. How many times do you see a runner get thrown out trying to steal a base and then the batter hit a home run? But how many times do you see a runner hold and the batter hit into a double play? Baseball can make you look like a genius one day and an idiot the next. One day you can be the guy who struck out with the bases loaded in a one run loss and the next day you could hit a grand slam to be the hero. Baseball is the one sport where there are no upsets. The worst team in the league can beat the best and there is no shock wave felt throughout the sport. The tension builds in baseball as the game goes on. Every time the trailing team makes an out, the pressure builds. There are not too many things in sports better than pennant race baseball. When it’s been six months of playing every day and now it can come down to one inning, or one swing of the bat, it doesn’t get much better than that. Betting baseball is fun too. So many prop bets can be wagered on in a baseball game. Will Jeter get a hit? Will Cano hot a home run? Who will homer first, Bautista or Granderson? Will Verlander strike out 10? There are so many ways to bet on baseball other than picking the winner that makes it an exciting sport to watch and to wager on.