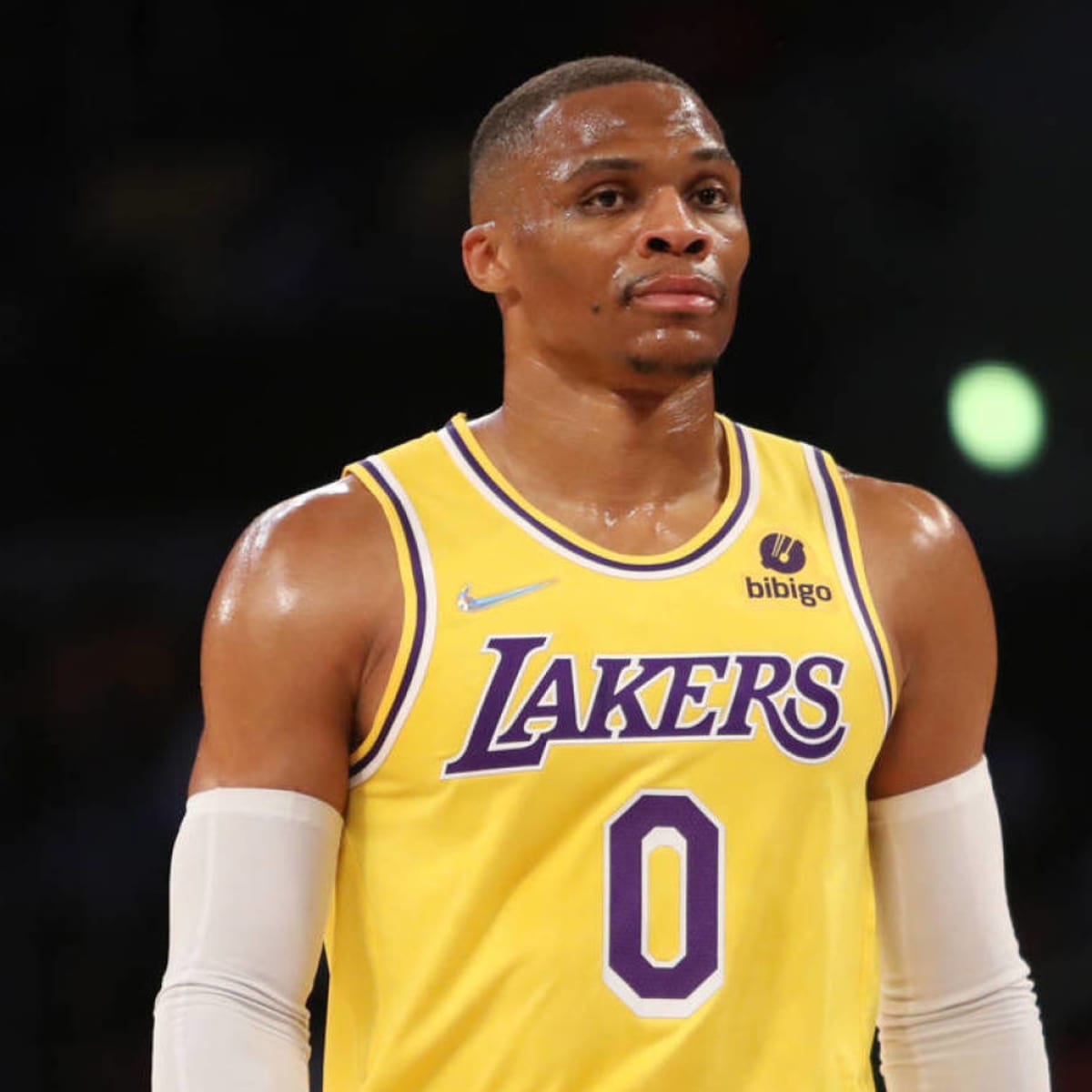 Kyrie Irving: Enjoy The LeBron Show While We Can 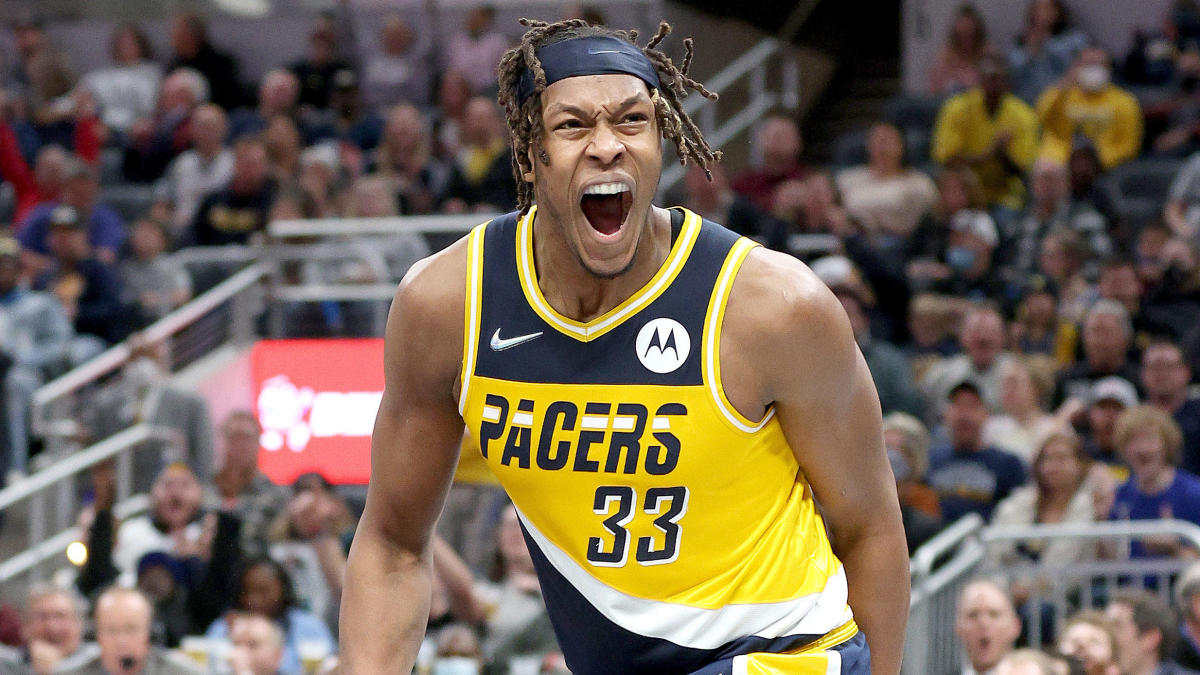 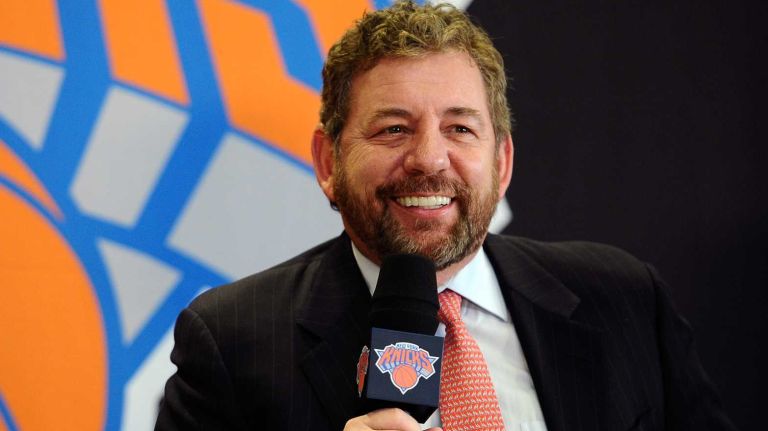 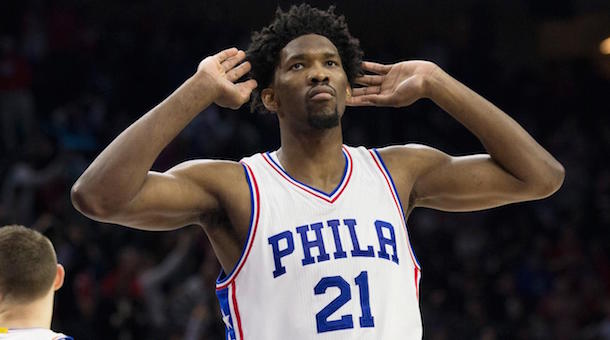 The NBA is more than just a sport. It’s an entire entertainment industry, influencing fashion, music, film, and almost every other aspect of pop culture. The faces of Michael Jordan, Kobe Bryant, and LeBron James are known the world over, and are as recognizable for their basketball as they are for the brands they represent, like Coca-Cola, Nike, and Samsung.

With the emergence of more than 100 current international players in the NBA that represent over 35 countries, thriving professional basketball leagues can now be found on every populated continent in the world. Even Antarctica has a basketball court at the South Pole, if not quite the same caliber of players found elsewhere. From one of the all-time greats in Hakeem Olajuwon (Nigeria), to one of the best players today in Dirk Nowitzki (Germany), to the 15 international players that were selected in the first round of the 2016 NBA draft, including the #1 overall pick Ben Simmons (Australia), basketball is truly a global game, with the NBA as its pinnacle.

Betting in the NBA

The NBA likes scoring. Each offseason the rules committee tinkers with the game to bring in more offense. From a short shot clock, to time stoppages, to illegal defenses, to inbounds plays moving up the court, the game has been designed to make scorers king. It’s also the reason it’s so entertaining and such a great game for gambling. No lead is safe, no deficit too great to overcome, and in the final minutes when trailing teams foul and leading teams shoot free throws, scores of bets are won or lost.

As is the case with many other sports, the most basic bet in the NBA is the point spread wager. And when placing a bet on the point spread, or line as it’s often called, it’s always good to remember that it isn’t necessarily a final margin of victory prediction by oddsmakers. Their one and only goal when setting a point spread is to get as close to a 50/50 split on bets as possible. So, when you see a line move, it’s because the public is too heavily favoring one side over the other, and the oddsmakers want to restore balance.

Since the rules of the game are set up to increase scoring, the one thing that truly separates the great teams from the good teams is defense. During the Spurs terrific run of championships they were always one of the best teams in the league in playing defense. Great scorers like Stephen Curry get the hype, but be sure to always factor a good team’s defense when placing a bet on the spread. Don’t get caught up in the hype. Do your homework!

What could be more fun than betting the over in an NBA game and then sitting back and cheering every single made basket? In the final minutes one team keeps fouling, the other team keeps converting from the foul line, and that overall total score keeps climbing. And you keep feeling better and better about your bet. Right? Well, sort of.

Yes, it is fun to bet the over in the NBA. But everyone else thinks so too, so quite often the over/under line that you’re playing is inflated. Again, don’t get caught up in the hype. Experienced gamblers know that the vast majority of their fellow gamblers are not experienced. So following trends can be a bad thing. Not always of course. Two well-rested offensive teams playing with one of their best defenders out due to injury might make the over both the smart and popular bet. But if you do your research, you’ll know the difference.

As in most other sports you can place futures bets on the eventual NBA champion. For lower risk, lower reward, instead of picking the team, you can just pick the conference that eventual winner will represent, which essentially pays off like a coin flip. For a little more fun in futures betting though, how about placing a wager on who will win the MVP award or Rookie of the Year. Adding a little extra rooting interest in trying to predict the next great NBA superstar makes for a fun season.

Even in a league of superstars there is a hierarchy. Scoring titles, MVP awards, and global recognition are nice. But for the men who play professional basketball, nothing defines greatness more than NBA Championships. Michael Jordan won six of them. Kobe Bryant, Magic Johnson, and Tim Duncan each retired with five. LeBron James is at three titles and counting. For the player a championship ring is the ultimate prize.

The NBA Finals, a thrilling best-of-7 series, following an already grueling two months of playoff basketball, after an equally grueling 82-game grind, is where the king of the league is crowned. It’s also where you will find the best NBA prop bets. From who will win the title and how many games it will take, to who might get suspended and which coach is most likely to be fired in the future, NBA Finals betting has it all.