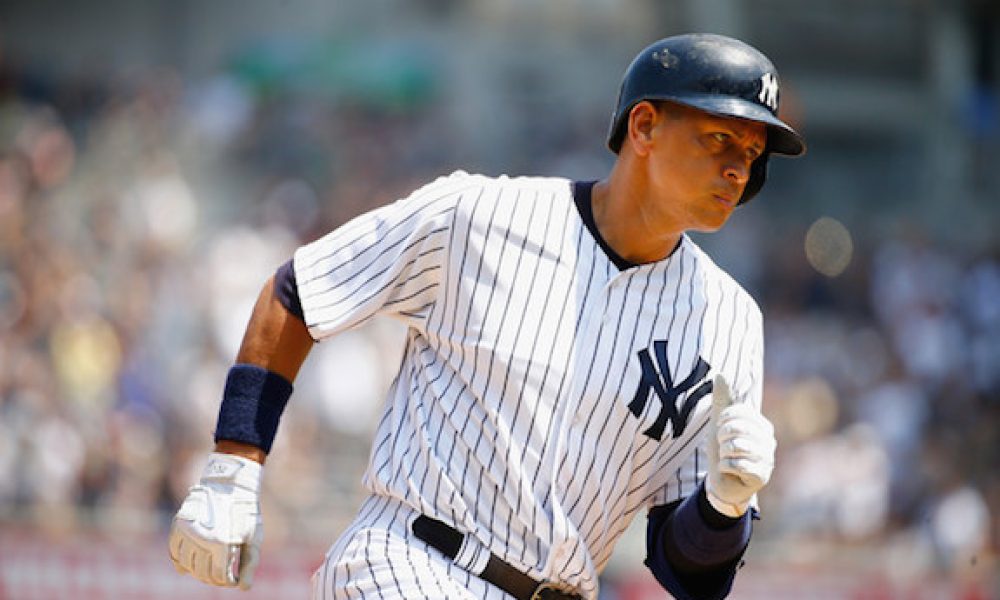 The New York Mets are looking for an owner after billionaire Steve Cohen backed out of a deal to buy a majority of the franchise last week. According to the New York Post, one of the most notorious figures in New York baseball history could be considering making a play for the Mets.

A-Rod doesn’t have the kind of money you need to just buy a team solo, but he does have a nice little nest egg that could be used to start an ownership group like his former teammate, Derek Jeter who now runs the Miami Marlins in the same division.

In addition to his own contacts, Rodriguez is engaged to another person with a ton of money, Jennifer Lopez. Between the two of them, they should be able to find enough rich friends and investors to buy the Mets.

If A-Rod were able to buy a piece of the Mets, he would be the second member of the Sunday Night Baseball crew to leave the broadcast because of the team.