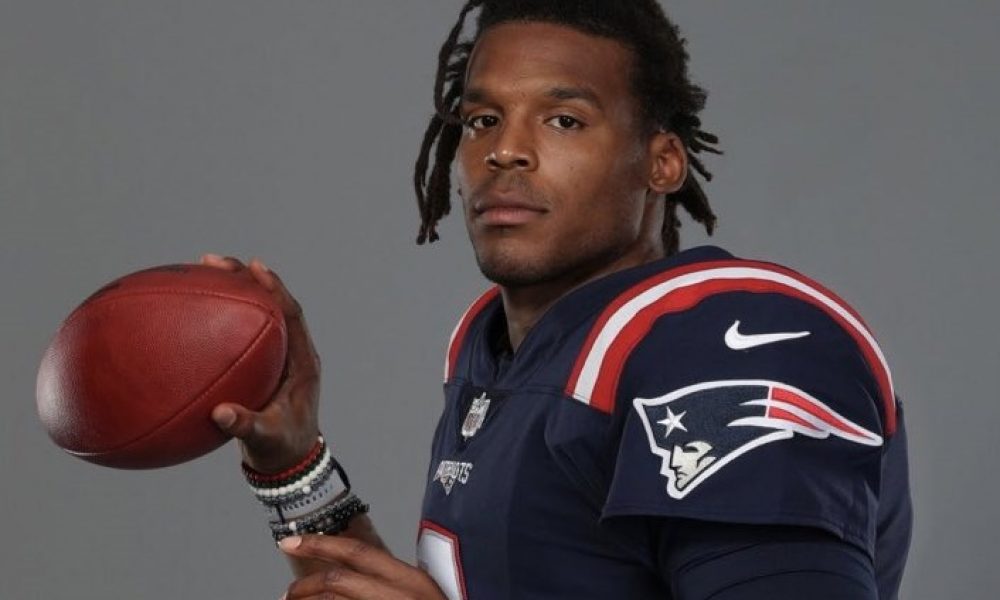 The New England Patriots got their second straight win with a 23 – 17 victory over the Baltimore Ravens on Sunday. Cam Newton, who last week said he was ‘tired of sucking’, threw a touchdown pass, his first since Week 3.

In doing so he got the better of his opponent Lamar Jackson. Newton admitted pregame Jackson is in a different league to him.

Lamar Jackson and the Baltimore Ravens took the league by storm last year with his running style. It’s something Cam Newton is a huge admirer of.

“Man, my boy Lamar got a gear not many human beings got. And just to see him take off, I mean, I’m a fan of the game and if I’m watching Baltimore, obviously, I’m watching to see what the MVP is going to do,” Cam Newton said.

“I think for a long time, and still to date, a lot of people do not respect the art of being able to run and protect yourself and to attack the defenses in many different ways. Not taking anything against anybody who can not or does not decide to run but, for him to be as successful and to make the impact, the big splash in this game, you know, not many people have done it.”

Read: South Carolina Ends The Will Muschamp Era in Columbia