South Carolina ends the Will Muschamp Era in Columbia 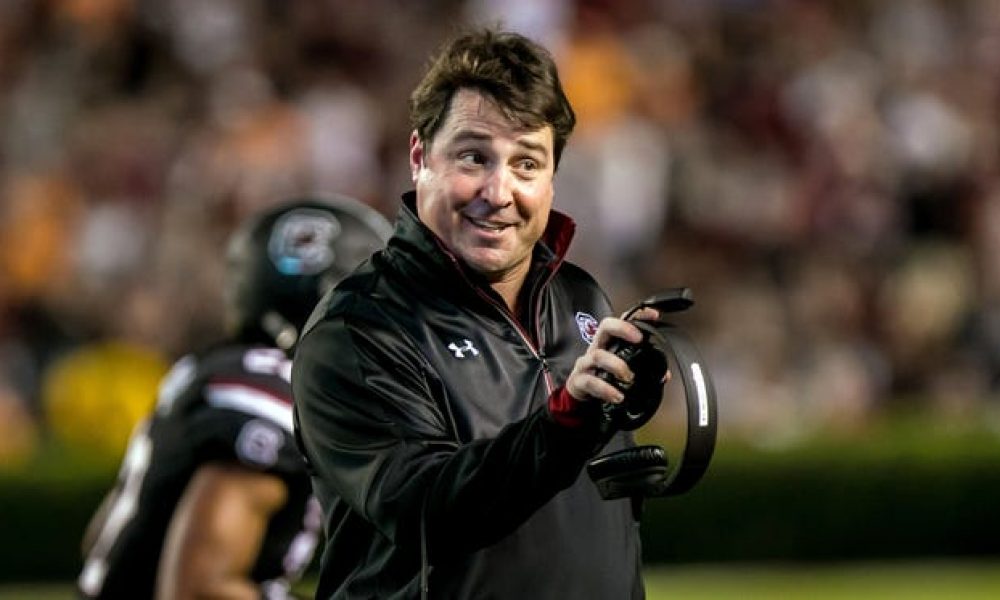 South Carolina has reportedly parted ways with head coach Will Muschamp, according to Bruce Feldman of The Athletic.

BREAKING: #SouthCarolina has parted ways with Will Muschamp, per sources.

Muschamp, 49, was in fifth season as South Carolina’s head coach. The Gamecocks are 2-5 on the season following Saturday’s 59-42 loss to Ole Miss. South Carolina has lost three straight games since beating Auburn on Oct. 17, giving up a combined 152 points during the losing streak.

Under Muschamp, South Carolina went 28-30 overall and 17-22 in SEC games. The team made a bowl game in each of Muschamp’s first three years, with the lone win coming in the 2018 Outback Bowl over Michigan.

That game capped Muschamp’s best season with the program, as the Gamecocks finished 9-4 overall and 5-3 in conference play.

South Carolina is 6-13 since the start of the 2019 season and 5-10 against the SEC. Offensive coordinator and quarterbacks coach Mike Bobo is expected to be named as interim head coach, according to Pete Thamel of Yahoo Sports.

Bobo is in his first year with South Carolina and was previously the head coach at Colorado State.