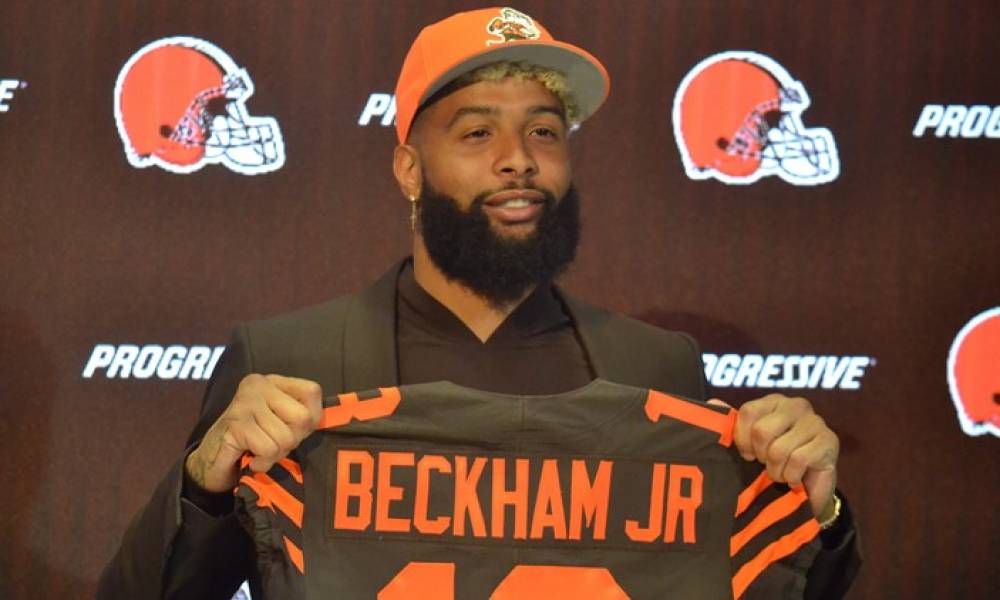 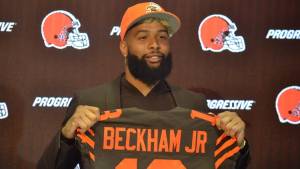 Gregg Williams fired back at Odell Beckham Jr.’s comments about dirty play and he’s not happy about what the Cleveland Browns wide receiver had to say.

During a press conference on Friday, the New York Jets defensive coordinator claimed he’s never coached dirty hits during his time as a football coach. A pretty bold assertion coming from Williams.

Here’s what Williams had to say:

Jets DC Gregg Williams responds to Odell Beckham’s accusations that he told his players to injure the star WR two years ago.

Beckham said several Browns players who played under Williams in Cleveland told him Williams specifically targeted him during a preseason game in 2017.

He claimed Williams taught “cheap shots” and “dirty play.” The coach, as you may recall, was suspended for a season because he ran a bounty program while he was the defensive coordinator for the New Orleans Saints.

So, when the guy says he’s never encouraged targeting, despite being the coach of the team involved in the “Bountygate” scandal so wide-reaching that it has its own Wikipedia page, it feels more than a bit disingenuous.

Beckham’s Browns will face Williams’ Jets at the Meadowlands Monday night. So that should be fun.