Jimmy Butler Puts Outburst Down to His Passion 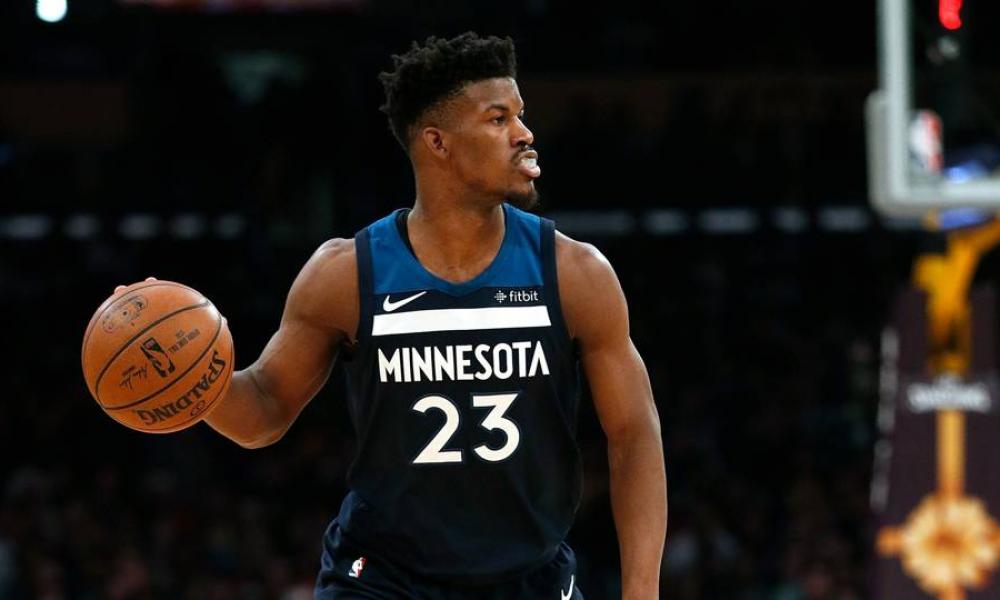 Minnesota Timberwolves All-Star guard Jimmy Butler has opened on his mentality following an outburst on his return to practice.

According to ESPN, Jimmy Butler vented at teammates, coaches and front office staff at practice on Wednesday.

ESPN sources say that Butler shouted “You f—ing need me, Scott. You can’t win without me.” at Layden.

It was an explosive return for Butler, who had abstained from team activities since requesting a trade three weeks ago.

“I haven’t played basketball in so long. I’m so passionate. I don’t do it for any reason but to compete. All my emotion came out in one time. Was it the right way? No! But I can’t control that when I’m out there competing. That’s raw me, me at my finest, me at my purest. Inside the lines.”

Much has been made previously of the rivalry between Butler and Towns, the two potential talismans of the team.

Read: Ian Mahinmi Ready to Step in for Dwight Howard

“I think that’s the part everybody doesn’t see,” Butler said. “I’m not going to say no names. I’m going to be honest: If your No. 1 priority isn’t winning, people can tell. That’s the battle. Now there is a problem between people. That’s where the disconnect is.”