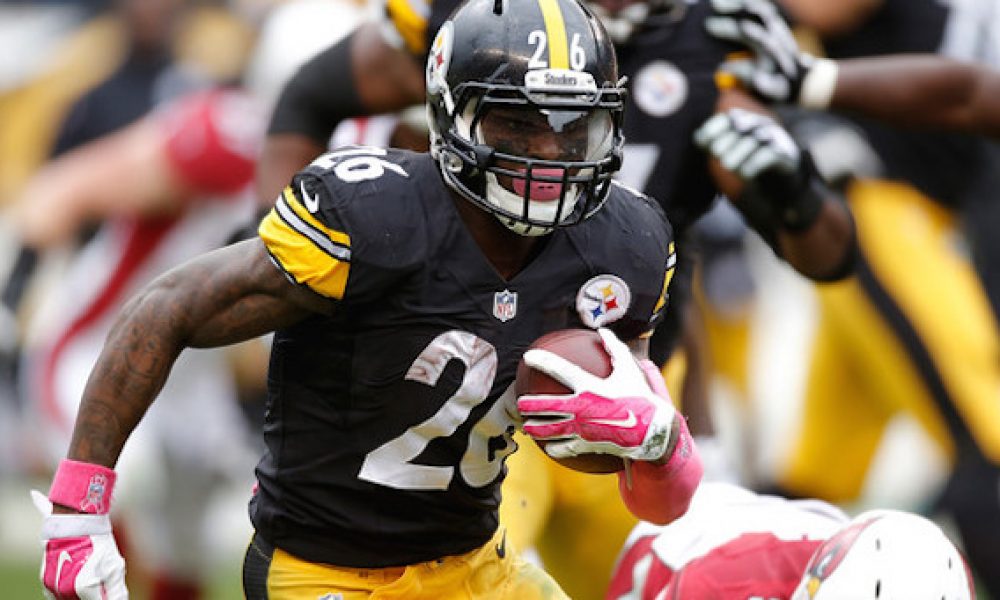 With less than a week until the deadline for Le’Veon Bell to sign his contract, things have taken a strange turn.

The Pittsburgh Steelers running back has been involved in a protracted contract saga since the offseason.

After having the franchise tag placed on him in the summer, Le’Veon Bell has refused to report to sign on. His proposed contract is reportedly worth $14.5 million. He has until November 13 to sign a new deal, or else his current one will roll into next season.

“Just about everybody has an opinion on my life and worried about what I’m doing. Don’t judge me off my decision because maybe this isn’t what you’d do…. But most people don’t take the time to simply read between the lines and that’s clearly on them. I’m not going to apologize for what I believe is right for myself, family and the rest of my peers, period…. Also, if you’re really finding the time to figure out what I’m saying you’ve proved my point.”

According to NFL.com, Pittsburgh knows that Bell is around, although he still has yet to report to the team.

One anonymous player told Aditi Kinkhabwala that the Steelers would like to move on either way at this point.

“This Le’Veon thing is just a cloud over us at this point. Just make a decision, sign or not, be in or out, and let’s all move forward.”

This is a far cry from a few weeks ago, when Bell’s teammates seemed sanguine about the situation.

“In our locker room we are not even worried about it,” he said.

“It’s unfair for me to even talk about him and he will have to answer his own questions when he wants to but we are not talking about it right now. We’ve got Cleveland Browns football and if he joins along the way so be it. It’s not fair to everybody in this locker room and Le’Veon himself for us to keep talking about it.”