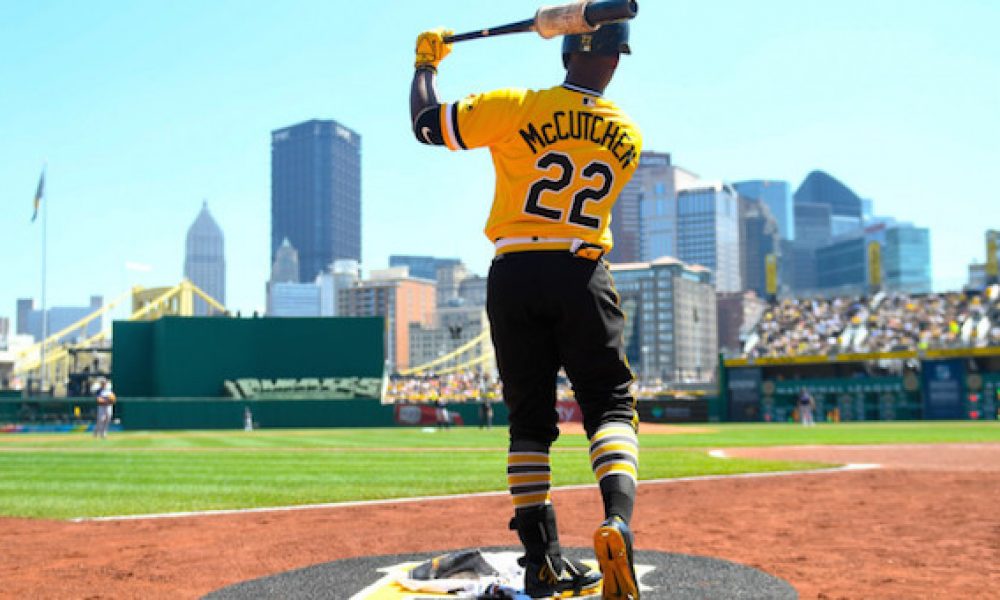 It seems like Major League Baseball and its players are far apart as it relates to an agreement to start the 2020 MLB season.

The latest indication is that owners turned down the players’ recent offer and don’t plan on responding any time soon. At issue here are prorated salaries on top of further salary reduction for players in the face of a season that would more than likely be played without fans in attendance.

The league continues to cry poor when it comes to potential revenue losses under that scenario.

Apparently, we might now have some good news on this front. According to Cincinnati Reds President Dick Williams, “both sides want to play” and an agreement is “very close.”

This would go against everything we’ve heard in the media over the past several weeks. More than anything, it seems like finances have played a role in the divide between the two sides since the season itself was suspended back in March.