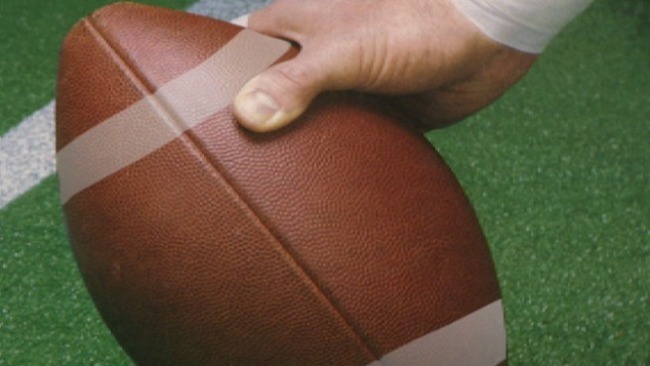 NFL sources that are involved with an ongoing investigation said on Tuesday night that 11 of the 12 game balls the New England Patriots used in the AFC Championship Game were significantly less inflated than is required by the NFL.

The league’s investigation has found that the 11 balls had been underinflated by as much as 2 lbs. per square inch of air.

A senior vice president for the NFL, Greg Aiello said the league was not making a comment yet.

Senior EVP of football operations for the league, Troy Vincent said late Tuesday that the current investigation was continuing and the findings are still not all in.

One online pro football site said that the NFL has planned to end its investigation within two to three days.

What is still unknown is if the Patriots are found to have broken the rules, what penalties, if any, might be imposed on the team.

One league source said league official were angry, distraught and disappointed after discussing for a long time the findings on Tuesday.

One part of the ongoing investigation needs more vetting. The big question is how the nearly dozen footballs became underinflated.

The 12 game balls each team is provided for preparation had to be inspected, as well as approved by Walt Anderson the game referee two hours prior to the kickoff. The balls are then returned to the ball attendant prior to kickoff.

The balls cannot be altered once the referee approves them, under NFL rules. 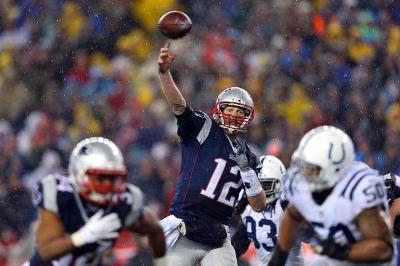 NFL officials started to look into the deflated ball issue not just, because it could provide competitive advantages, but because the integrity of the game was in question.

With less air in the ball, it can be gripped better and differently than if, it had the right amount of air.

Each team provides its own 12 balls to be used and handlers picked by each team handle them during the course of the game.

He was fined $500,000 during 2007 for allowing one of his assistants to spy on the defensive signals of the New York Jets.

Matthew Slater the Patriots captain on special teams said the team did things the right way.

Indianapolis coach Chuck Pagano did not notice any issues involving the balls during the game.

The NFL hopes to clear this situation up as quickly as possible so that Super Bowl XLIX takes center stage and not DeflatGate.