Johnny Manziel opens up about the end of his NFL career 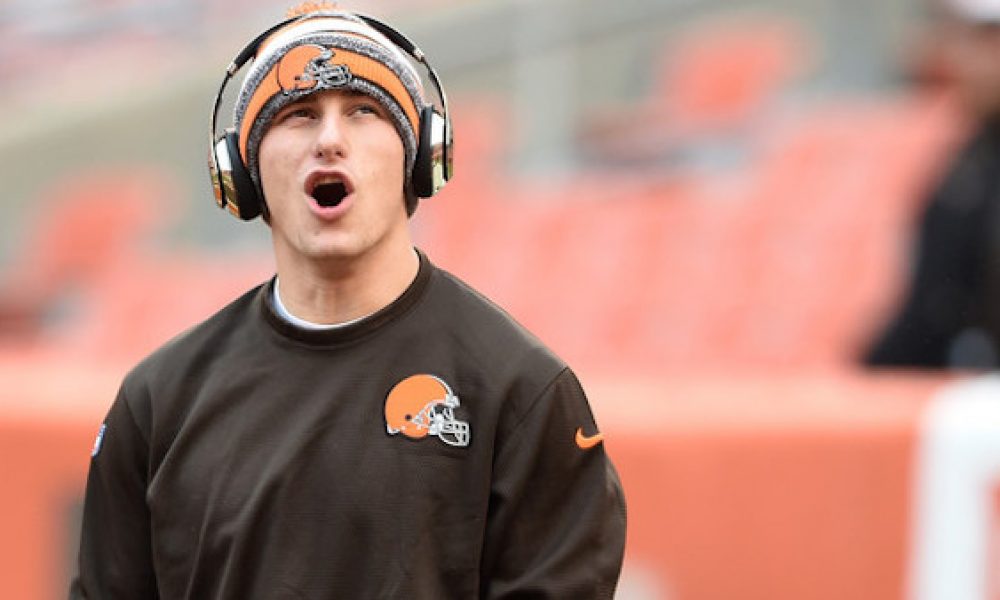 It has been nothing short than a rough path for Johnny Manziel to get a shot to resume his football career.

Manziel has long attempted to get back into the NFL after his failed stint with the Cleveland Browns that ended in March 2016. With that in mind, he recently voiced to Lubbock Avalanche-Journal over the weekend that he has moved past playing football. (H/T ESPN)

“In the past, probably, is the way I’d characterize it,” Manziel told the newspaper when asked about his football career. “I’ve finally got to a point where I’m trying to achieve happiness in life, not happiness on the football field.

“I know a lot of people probably want me to come back and play and give it another chance, but I don’t know, as far as being a person and figuring out life as a young adult — trying to make it and figure it out — if I’ve ever been in a better place than I’m in right now. I can honestly say I’m happy and I’m doing the right things to try and put a smile on my face every day, and that means more to me than going out and grinding on a football field.”

Manziel has had his personal issues flare-up over that span, but he has worked through them to help bring peace in his life. He did have a stint in the CFL and the AAF last year, but that didn’t far into getting him a real shot back in the league.

The 27-year-old looks to have reached a mental spot where he’s comfortable where his life is without football. He will now move forward away from his playing days that should bring forth some an intriguing future ahead.