Steve Nash: No ‘Woe Is Me’ For Upcoming Nets Road Trip 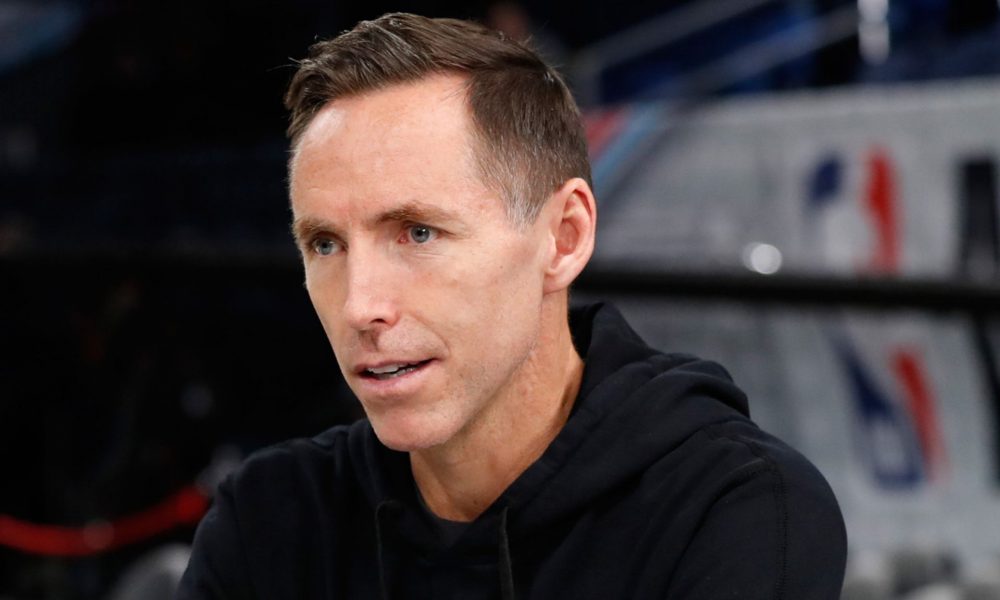 Due to games being rescheduled due to Covid-19 complications, the Nets have a particularly tough schedule this week.

On Monday, they play in Portland in a game that was supposed to be played on December 24. After that, they fly to Chicago to face the Bulls on Wednesday. Then, it’s back to New York to play against the New Orlean Pelicans at home in Brooklyn.

“I’m very hesitant to make excuses,” Steve Nash said. “We got to attack this back-to-back. We got to play well today. We’ll play well today, we’ll get on the plane, we’ll start thinking about [Monday]. And when we get there we’ll try to figure out the best way to be rejuvenated, regenerated and ready to have another good performance.

“So I’m very skeptical, especially as we face a little adversity here, to have any sort of excuses or any sort of ‘woe is me’ [mentality]. We got to get down to business here and play hard, play well, play together and build day by day.”