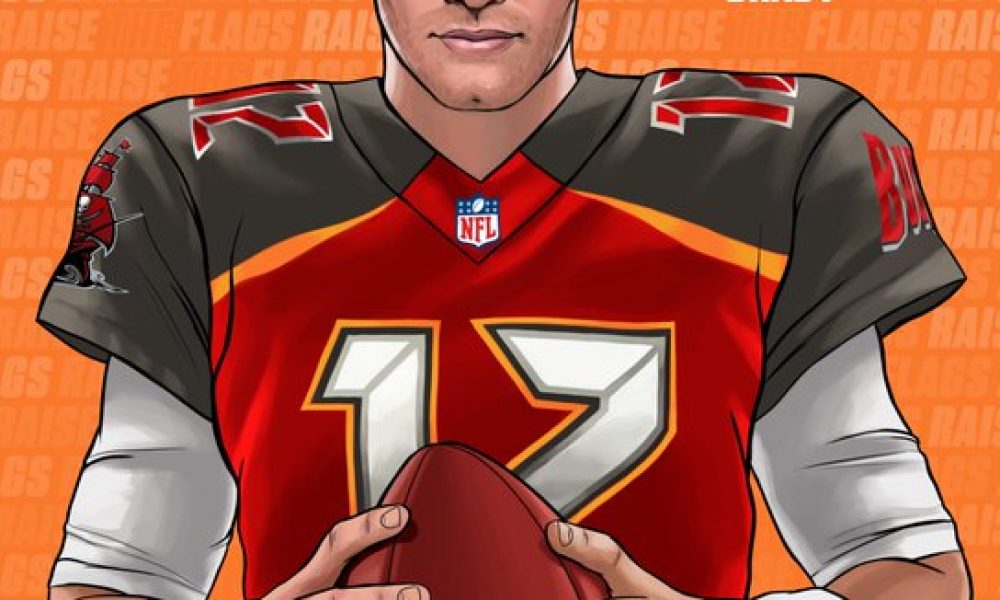 Tom Brady and Bruce Arians are two people who have been brought together at the opportune time, says Jason Licht.

The Tampa Bay Buccaneers general manager even went as far as to say that it’s the ‘perfect marriage’.

While Tom Brady and Bruce Arians are the embodiment of experience, the Bucs have an otherwise young roster. GM Jason Licht was asked recently if the arrival of Tom Brady would pressurize his team too heavily to win.

Licht believes the fact that both his coach and quarterback need to win now will instill urgency and drive into the Bucs players.

“I don’t have a lot of concerns on that right now,” said Licht.

“We have a head coach [Bruce Arians] that, to be quite frank, isn’t gonna be here for the next 15, 20 years coaching the Buccaneers. So I think it was actually a perfect marriage: You’ve got two guys that have got something to prove; they want to win, they want to win now; they’ve got the same mindset.

“I don’t know if we would be in this situation right now without Bruce Arians as our head coach. And they’re kind of living parallel lives right now; they’ve got something to prove, and they want to do it now.

“He didn’t want to come in here and be the almighty,” Licht said.

“He just wants to make sure that his teammates respect him. And he’s got something to prove.”

Bucs inside linebacker Devin White says that training with one of the all time greats will improve their defense.

“Us as a defense, it’s gonna teach us more how to disguise, because we’re not gonna want him to pick us apart every day in training camp. We’re gonna get better with our disguises. We’re gonna try to confuse him a little. … Going against him will really make us bring our game out to a new level.”