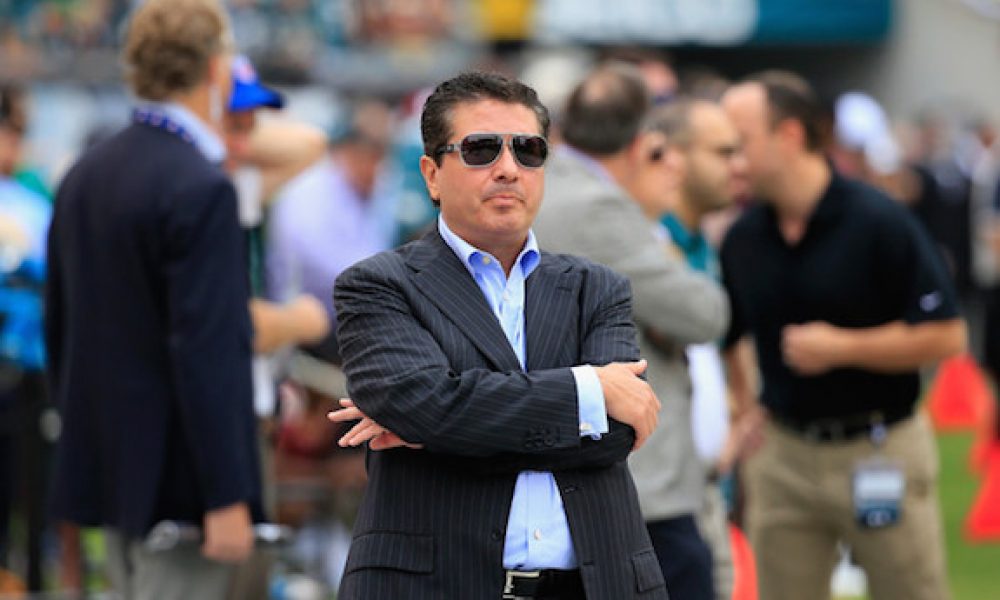 A spokesperson for Commanders owner Dan Snyder has issued a response in light of a report from the House Committee on Oversight and Reform claiming he refused to accept a subpoena to testify last week.

Snyder missed last Wednesday’s public hearing concerning allegations of a toxic workplace within the organization because he was out of the country on business, according to his lawyer Karen Patton Seymour. On Monday, Snyder’s spokesperson denied the Oversight Committee’s claim, saying Seymour was unavailable during the one date he was offered to appear on June 30.

“Mr. Snyder has not refused to appear for a deposition,” the statement began, per The Washington Post. “The Committee offered only one date – June 30 – and Mr. Snyder’s attorney is out of the country and unavailable on that date. Mr. Snyder’s lawyer has provided alternative dates to the Committee and looks forward to finding a path forward for Mr. Snyder’s further cooperation and to address remaining due process concerns.”

From a spokesperson for Dan Snyder: pic.twitter.com/O5IvHbSuDz

“Mr. Snyder’s refusal to testify sends a clear signal that he is more concerned about protecting himself than coming clean to the American public. If the NFL is unwilling to hold Mr. Snyder accountable, then I am prepared to do so,” she said. “The Committee will not be deterred in its investigation to uncover the truth of workplace misconduct at the Washington Commanders.”

In addition to examining Washington’s workplace culture, the probe, which began in October 2021, is also looking into other issues including “the NFL’s role in setting and enforcing standards across the League,” per the committee.