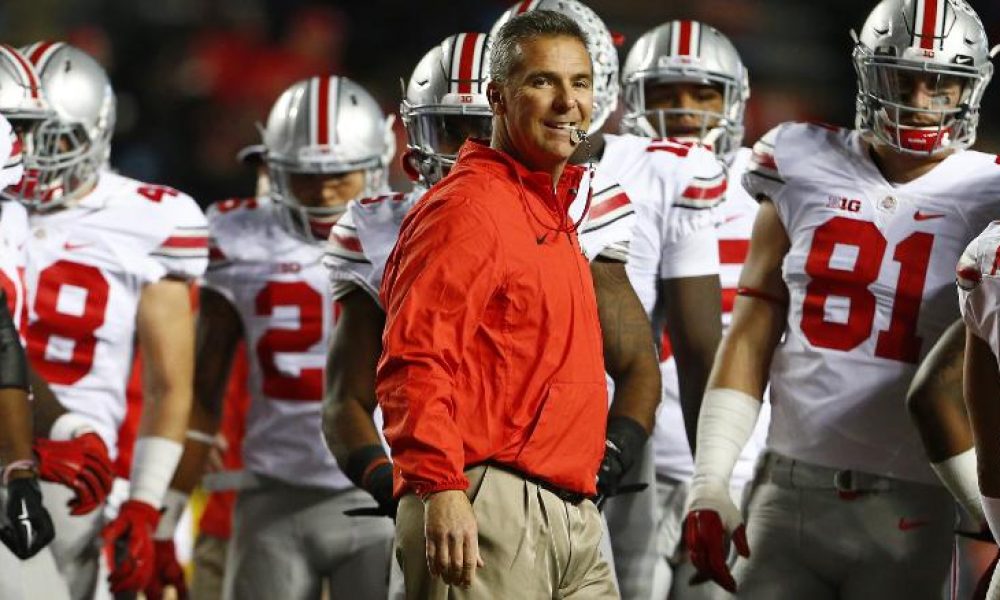 Jaguars coach Urban Meyer was involved in multiple disputes with players and coaches over the last two weeks, including a heated argument with receiver Marvin Jones, according to NFL Network’s Tom Pelissero.

Jones was reportedly so angry with Meyer’s criticism of Jaguars receivers that he left the team facility. According to Pelissero, staff convinced the receiver to return only for him to get into a heated argument with Meyer at practice.

Also during the last two weeks, Meyer reportedly challenged assistants to defend their résumés individually during a staff meeting where he told his coaching staff that he was a winner and that they were losers, per Pelissero.

While Pelissero reported that there is no indication that Jaguars owner Shad Khan is “seriously considering” a head-coaching change, it’s not the first incident during Meyer’s short but tumultuous tenure.