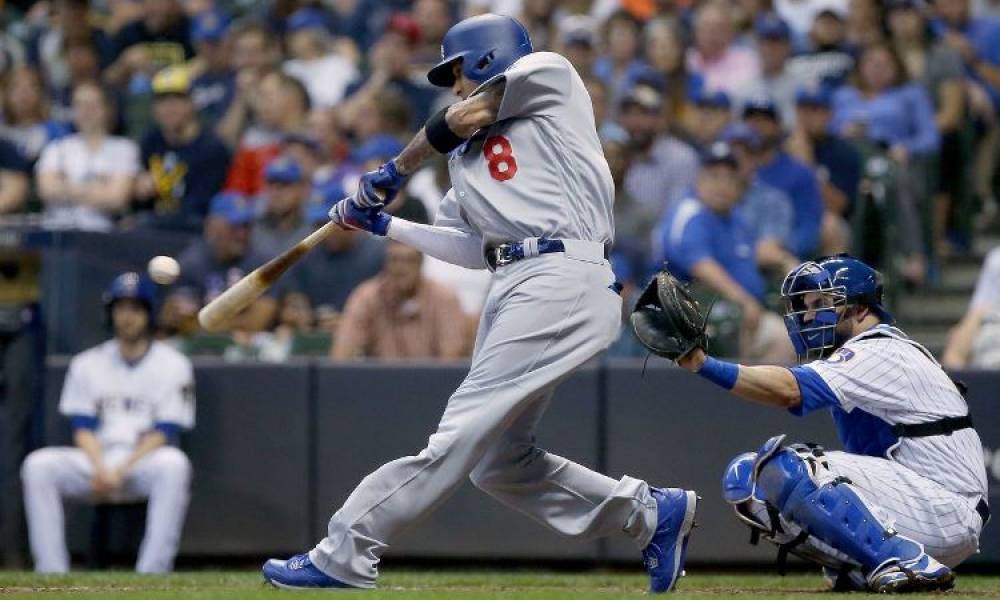 As the final month of Major League Baseball begins, two teams are tied atop the World Series futures board. The Los Angeles Dodgers and Houston Astros, the two teams that played in last year’s World Series, are both at +450 to win the this year’s Fall Classic.

Close behind the Astros and Dodgers are the Boston Red Sox at +500, followed by the New York Yankees +600 and Chicago Cubs +800 rounding out the top five.

The Dodgers are in a three-team fight for first place in the National League West with Arizona and Colorado. The three are within 1 ½ games of one another as of September 5 with Colorado in first place followed by Los Angeles a half-game back in second and Arizona 1 ½ games back in third.

Los Angeles with its acquisitions at the trade deadline of Manny Machado and Brian Dozier filled two big needs for another slugger in Machado and a strong defensive player at second base in Dozier. Pitching Clayton Kershaw is rounding into form will be a huge asset in the rotation down the stretch.

The Chicago Cubs have started to struggle losing two straight to NL Central rivals Milwaukee and seeing the lead in the division cut to three games.

Although the Astros are the favorite in the American League to win the World Series, the Red Sox are a very close second. Boston is leading the AL East by 8 ½ games over the New York Yankees. Boston has the best won lost record in baseball at 96-44, the best record at home at 48-18 and the best on the road at 48-26. 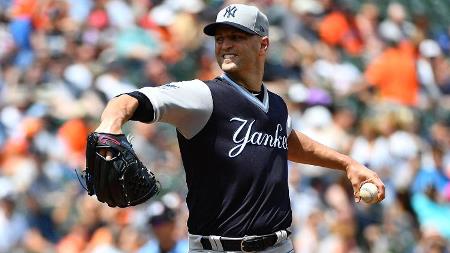 However, the Yankees own the second best record in the AL behind just the Red Sox. New York has played much of the second half of the season without Aaron Judge one of their best sluggers. Judge should be back before the end of the regular season as his injured wrist has nearly healed.

J.A. Happ has helped the Yankees rotation since being acquired before the trade deadline just over a month ago. The 35-year old is currently 15-6 with a 3.90 ERA, but since joining the Yankees the southpaw is 5-0 with two no decisions in 7 appearances. The Yankees have won 6 of the 7 games he has pitched.