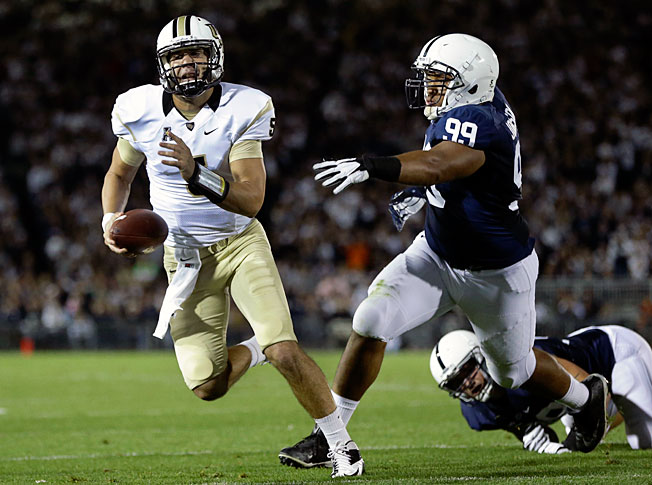 The Central Florida Knights, ranked No. 16 in the national will try to lock up the inaugural American Athletic Conference championship with a win Saturday afternoon over the Southern Methodist University Mustangs.

The Knights however did not cover, as they were 27.5-point favorites at home and squeaked by, by just 3 points. For the season the Knights overall are 10-1 SU and 7-4 ATS.

For points’ bettors, the points have been UNDER in three of the last four Knights games.

The Mustangs must win the game outright to become eligible for a bowl games. SMU is 5-6 SU and ATS over their 11 games to date. In 7 of their 11 games, the OVER has cashed out.

Last Friday, the Mustangs were routed by Houston 34-0 as an underdog on the road by 8.5 points. The total cashed on the UNDER on a line of 63.5 points.

At the start of the season, Louisville was expected to be the team to beat for the AAC, but Central Florida quickly moved to the top of the conference with an upset during the midseason against the Cardinals. 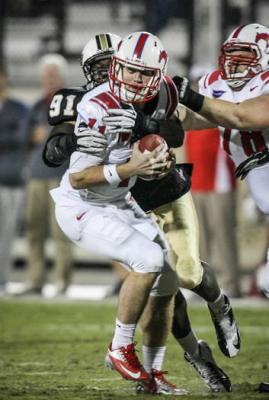 The only loss by the Knights this season was against South Carolina, and despite close games, they have become a top team in both the conference and the country.

The Knights have a very balance attack offensively with an average of 283 yards passing and 157 yards rushing per game, which has resulted in a scoring average of nearly 35 points per game.

Leading the offense is Blake Bortles who has 3,038 passing yards to go with 22 touchdowns. The team’s leading rusher is Storm Johnson.

Defensively, the Knights have been solid the entire season and are ranked No. 17 in the country in points allowed giving up just 20 points per contest.

SMU have won the games they should have and have lost to the teams that were better than they were.

SMU’s loss against Houston last week was a big disappointment after winning four of their previous five contests straight up. The Mustangs average 28 points per contest and it was the first game of the season they did not score a touchdown.

One reason the offense played so poorly was Garret Gilbert the team’s starting quarterback sat out with a sprained knee and is questionable for Saturday’s game as well.

The line currently has Central Florida favored by 10 points with the total points sitting on 60.

Central Florida is 4-1 ATS over its past five games after a loss ATS, but are only 1-6 ATS over their past seven games on the road against an opponent whose record at home is below .500.

Pick: Central Florida will dominate regardless if SMU’s Gilbert can play or not. Give the points in this and take the Knights and the UNDER.