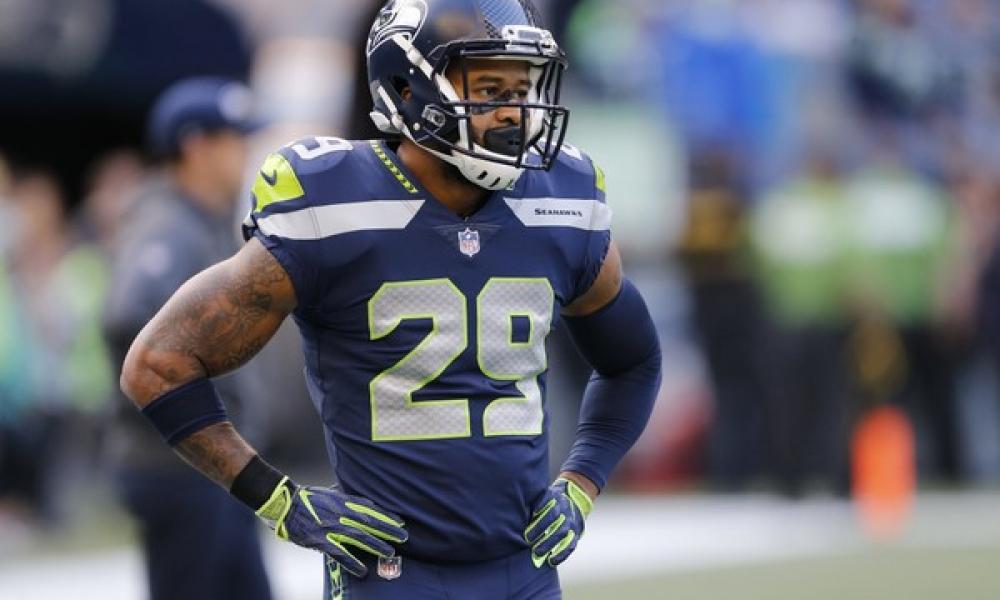 All is well again in the Baltimore Ravens camp, according to safety Earl Thomas.

Earl Thomas had a confrontational exchange with his teammate, defensive tackle Brandon Williams following Sunday’s 40 – 25 loss to the Cleveland Browns.

Apparently, it was all the result of a misunderstanding. Earl Thomas was confused as to why Brandon Williams wasn’t playing despite practicing earlier in the week.

He was unaware that Williams had an injury issue. Thomas says that the pair have talked about it and he hopes Williams will play this week.

“We good. We talked about it,” Thomas said.

“He’s just a crucial part of this defense. We definitely need him out there.”

The Ravens will be rueing William’s knee injury, as his absence was felt against the Cleveland Browns. Browns’ running back Nick Chubb ran them for 183 yards during the game, including an 88-yard touchdown run.

“I just wanted to see what was going on with him because I know he had practiced earlier in the week. I didn’t know,” Thomas said.

“It just kind of hit me out of the blindside. But hopefully, he’ll play this week.”

Read: Vikings Have No Reason to Trade Stefon Diggs

Williams was held back from practice on Wednesday, which doesn’t bode well for Baltimore. They will need everything they have for their upcoming grudge match with the Pittsburgh Steelers on Sunday.

It’s something starting quarterback Lamar Jackson is prepared for. It will be his first time experiencing the Steelers/Ravens rivalry since he took over the role of signal caller.