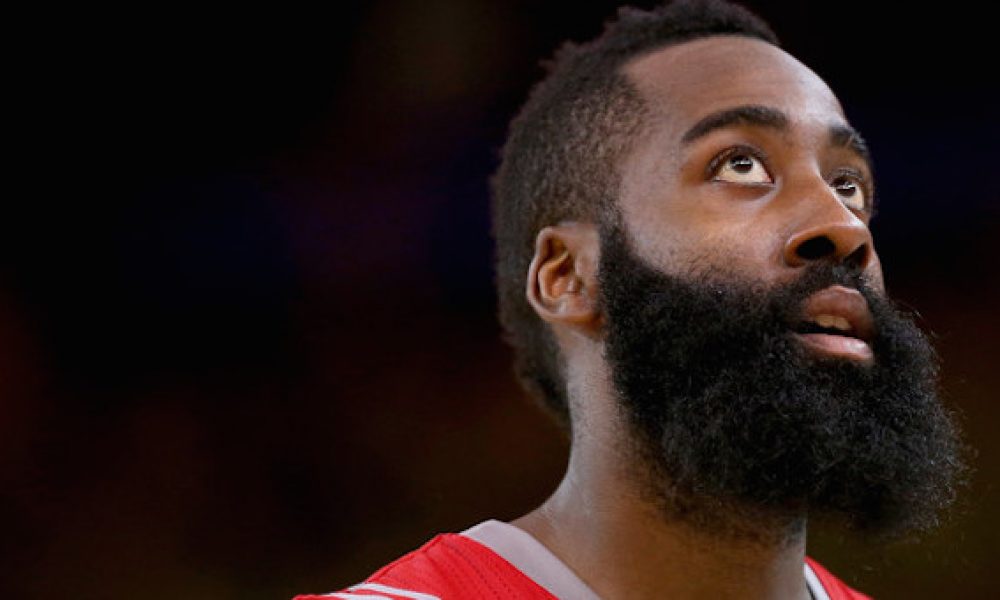 The Houston Rockets extended their NBA record in their 116 – 107 victory over the Chicago Bulls on Monday night. Houston has now scored over 10 3-pointers in 35 consecutive games. This has never been done in NBA history.

Against the Bulls, they finished 20-of-54 in shots from beyond the arc. They made 10 three pointers before half time for the 13th time this season, according to ESPN.

NBA leading scorer James Harden was absent for the Rockets for the fourth game in a row. As a result, Chris Paul, Eric Gordon and Gerald Green led them to this road victory.

The Bulls were lead by 22-point Bobby Portis. Kris Dunn and Denzel Valentine scored 19 points each. Chicago has now lost 5 of their last 6 games.

During the game, the Rockets attempted 54 three-pointers, compared to 32 two-pointers. This is being put down to the results of coach Mike D’Antoni’s attacking philosophy.

D’Antoni said after the game however, that this streak of three pointers isn’t significant for the team:

“We’re trying to take the right shot, the right play. We will go on a fast break and jack up a 3. We will do that, but if guys feel comfortable and are confident, why not? I kind of like us doing that.”