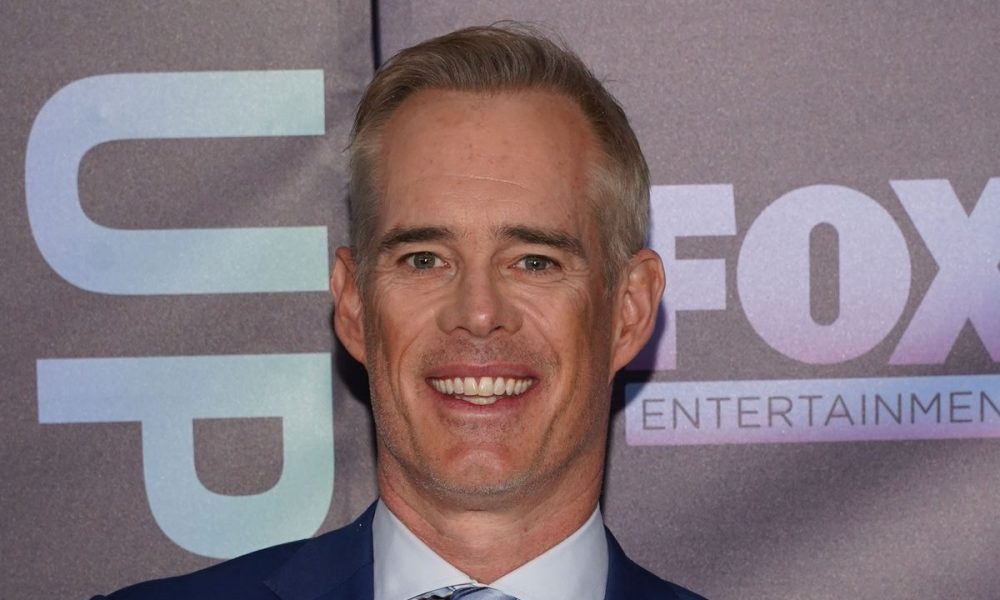 Joe Buck will be the latest celebrity from the sports world to try his hand as the host of “Jeopardy!”

The New York Post reported Saturday that episodes featuring Joe Buck, who calls NFL and MLB games and other events for Fox Sports, will air this summer.

The iconic game show has been using guest hosts since the death of Alex Trebek last fall from pancreatic cancer. Among those to have taken turns are Ken Jennings, who won 74 straight games on the show in 2004-05 and its Greatest of All Time tournament last year, as well as television personalities Katie Couric and Dr. Mehmet Oz.

Green Bay Packers quarterback Aaron Rodgers’ 10-episode run as guest host ended Friday. He earned good reviews for his stint, along with more than $230,000 for charity.

“It’s incredible,” Rodgers said of the donation as he signed off on his final show. “I want to thank all of you for watching and for everyone here at ‘Jeopardy!’ … thank you.

“You have made me feel so welcome. This has been a surreal experience and so very special to me. Have a great weekend and in the words of the great Alex Trebek, ‘So long.’”