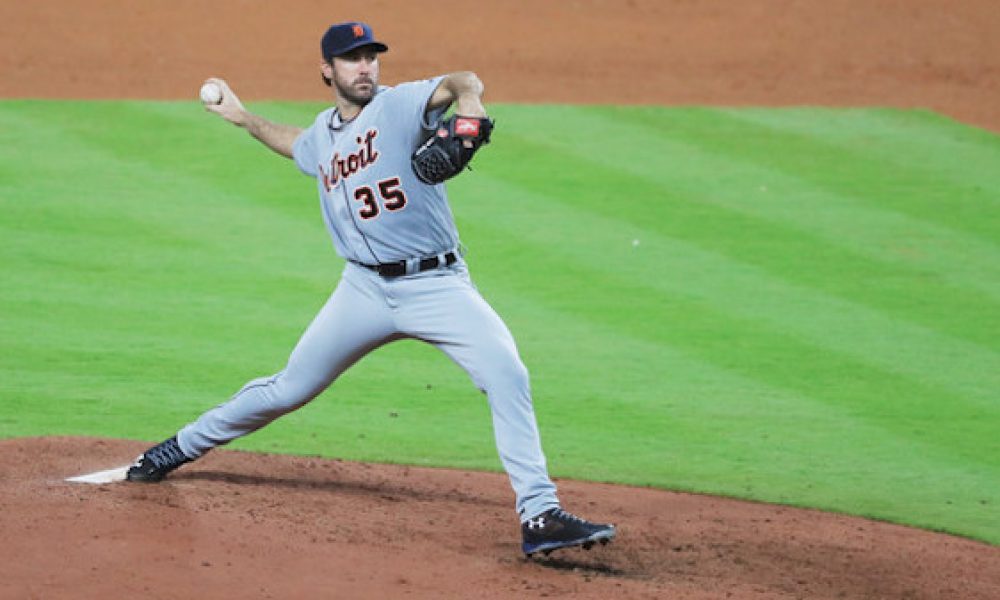 The report that I’m currently missing the rest of the season is not accurate. There is a forearm strain… I’m hopeful that with some rest it will heal and I’ll be able to return soon. Thank you for all the well wishes. 🙏🏻

Verlander, who took the mound for the Houston Astros on Opening Day, told the team that he experienced tenderness in his arm during Friday’s start. Despite the discomfort, the 37-year-old remainder on the mound.

Houston came out of the game with a win after pitching six innings with seven strikeouts and just four baserunners allowed. After throwing 73 pitches on Friday, though, the discomfort in his arm didn’t go away.

Dusty Baker said Justin Verlander has a forearm strain after being seen by doctors and is shut down for a couple weeks.

Verlander underwent an MRI over the weekend and was evaluated by Houston’s medical staff. He’s expected to be placed on the 10-day injured list early next week and will undergo further evaluation in a few weeks.

Losing Verlander for any significant length of time would be a devastating blow for the Astros. Zack Greinke couldn’t make it through four innings during Sunday’s loss and Lance McCullers Jr. is in his first year back from Tommy John Surgery.