LaMelo Ball: ‘I Was Born For This’ 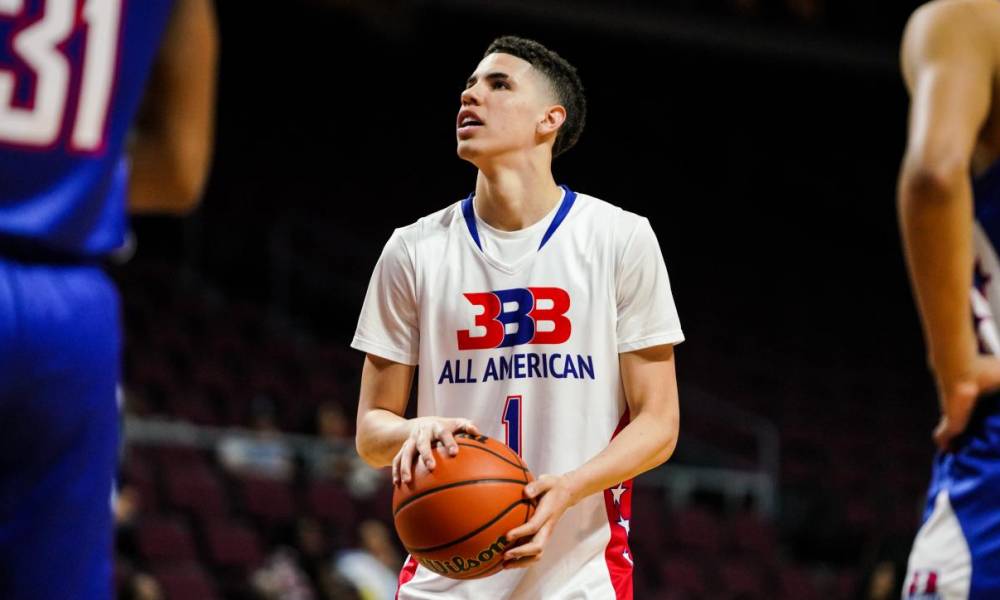 LaMelo Ball has issued his rallying cry ahead of his probable No.1 selection in the upcoming 2020 NBA Draft.

As the projected top pick, LaMelo Ball has already worked out for the Timberwolves, Warriors, Hornets and the Pistons. The New York Knicks have also shown interest, according to reports.

It’s a traditional rite of passage for budding NBA draftees and Ball believes that now his time has come.

“I feel like I’m born for this,” Ball said on Tuesday

As it stands, Minnesota will pick first in the draft. The Golden State Warriors will pick second and the Charlotte Hornets will pick third.

“I feel like I’m just the right man for it,” Ball said. “Like I said, I feel like I’m born for this whole thing going on, so that’s pretty much my answer right there.”

While the lead up to the draft can be nerve wracking for rookies, Ball is relishing the experience.

“You only go through this process once, so I’m really just enjoying all of it,” Ball said.

“I don’t look at anything like that as pressure,” Ball added. “Like I said, it’s just basketball. So, being the No. 1 pick definitely holds a lot, but I’m glad I was born for it.”

LaMelo is the youngest of the three Ball brothers. A basketball family, their father LaVar Ball was a college player.

LiAngelo Ball’s time at UCLA was cut short when he was suspended for shoplifting. He briefly joined LaMelo in Lithuania before joining his fathers’ junior basketball league.