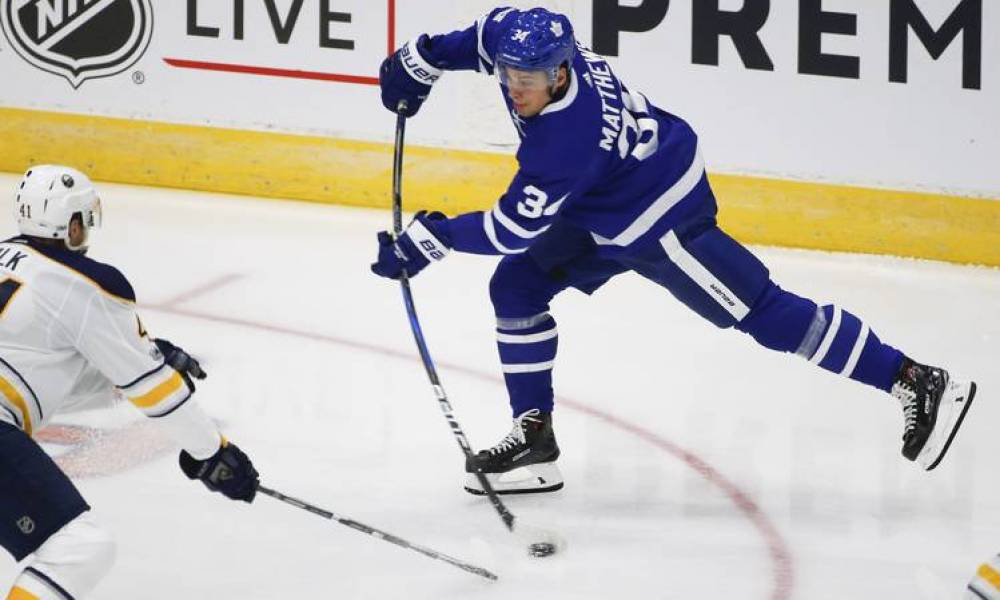 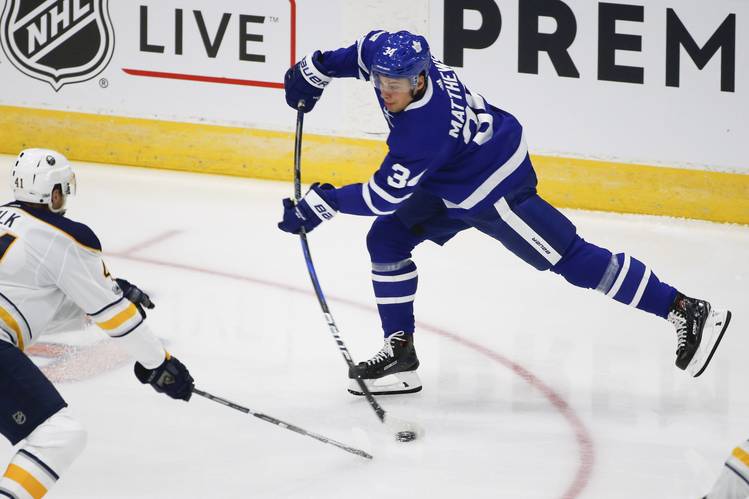 As Major League Baseball enters its postseason and both the NFL and college football seasons continue with their respective regular seasons, the National Hockey League opened its regular season on Wednesday and odds makers have released an updated Stanley Cup futures board.

Sitting at the top of the list are the Toronto Maple Leafs at +650. The Maple Leafs are followed by the Tampa Bay Lightning at +800, Winnipeg Jets at +850, Nashville Predators, Vegas Golden Knights, Washington Capitals and Boston Bruins all at +1100, Pittsburgh Penguins and San Jose Sharks at +1200 and the St. Louis Blues at +2000 to round out the top 10. 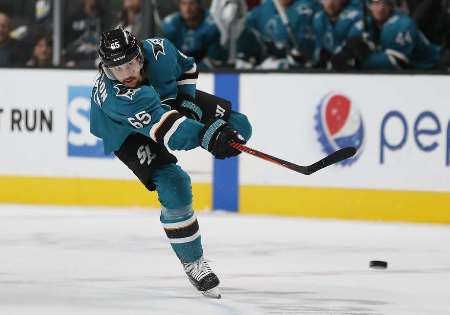 San Jose is not at the top of the list, but the Sharks acquired Erik Karlsson from Ottawa in exchange for Dylan DeMelo, Chris Tierney and a pair of prospects along with a draft in the first round of 2019 or 2020 and the second round in 2019. Karlsson is considered one of the best defensemen in all of hockey.

Following that trade, the Sharks odds moved to +1200 from +1600. With Karlsson patrolling the blue line San Jose now has the best pair of defensemen in the NHL in Brent Burns and the Swede.

While it seems the same teams are always at the top of most other professional sports, parity is a big part of the NHL year in and year out. Last season the Washington Capitals finally won the Stanley Cup and an expansion team the Vegas Golden Knights was a huge success losing to the Capitals in the Cup finals and this season could see new teams rise to the top.

The St. Louis Blues are tenth at +2000 but signed Patrick Maroon, David Perron and Tyler Bozak as free agents and acquired Ryan O’Reilly through a trade. The four new St. Louis players make the Blues one of the best teams in the Central division.

While the Calgary Flames have not enjoyed much success of late, this season they should surprise many and if longshots, the Flames are +3300, are to your liking, Calgary has solid value.

The Flames are a mix of seasoned veterans with talented young stars and just need their goaltending to be successful for the season to turn in their favor. Mike Smith, the veteran 36-year old is will start between the pipes for the Flames and if Smith holds up in goal all season, Calgary could have a deep run in the postseason.