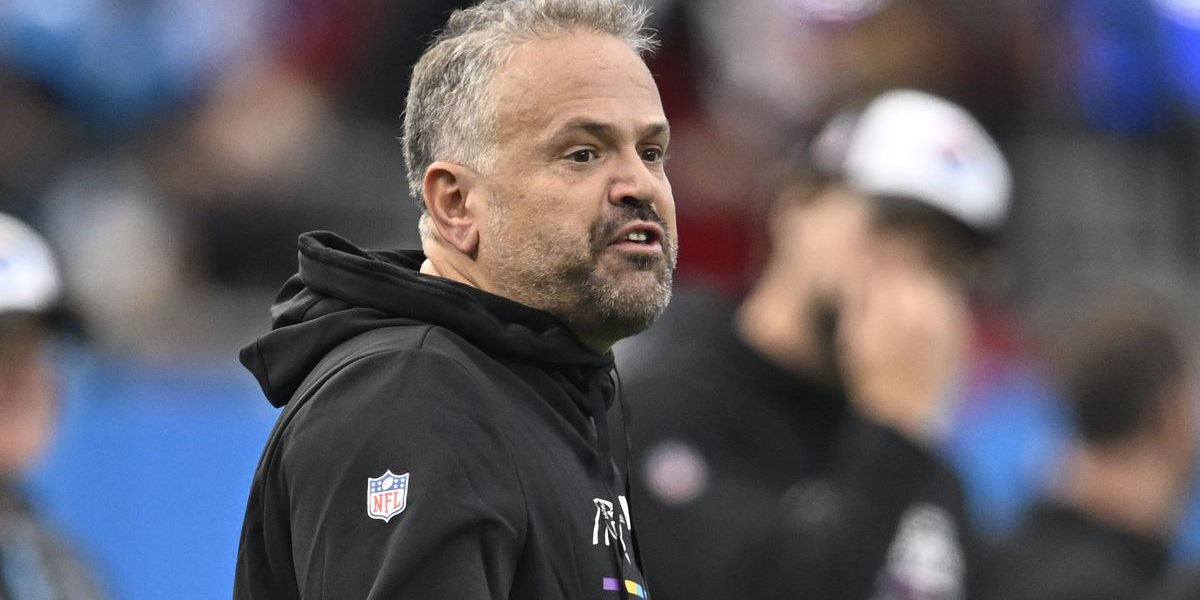 Matt Rhule: If You Don’t Win Early, It’s Over

Former Carolina Panthers head coach Matt Rhule says he could have been better at fostering relationships within the organization.

Matt Rhule was fired by the Panthers after a 1-4 start to the 2022 regular season. In just over two years at the helm, Matt Rhule went 11-27.

Two five-win seasons did not leave him much wiggle room to start this one as slowly as he did. Despite the lack of results, Rhule believes he was beginning to instill a winning culture in Carolina.

He would say that, although he does admit not winning enough early in his tenure was ultimately detrimental.

“I think when I look back on my time in Carolina, I look back on it fondly, I’ll say that first,” Rhule said. “I think I’ll always take away from it no matter what level you coach. … It always comes down to relationships. I wish I would’ve done a better job in Year 1 and Year 2 of having really strong relationships with the players. I can blame COVID, masks, and all those things, but last year, at the end of last year, I got together with Shaq Mason, I got together with Christian McCaffrey, and it was just me, coach Matt. …

“It didn’t end the way I wanted it to, but I’m proud I never lost the locker room. I’m proud those guys fought and stood up for me until the very end. I hope I get another chance to coach. I’ll try to do some things better football-wise. But at the end of the day, relationships, and players knowing that you’ll do whatever you can for them, that’s the most important.”

“The plan we had was right,” Rhule added.

“I didn’t win enough. I didn’t win enough to be able to see the plan all the way through. But that’s on me, and I own it. But the nucleus of young talent, the culture that we built. … I think a lot of things we did were right. On my next stop, I’ll just try to accelerate that process. Try to win a little bit more early. Because in this league as a head coach, if you don’t win early, it’s over.”