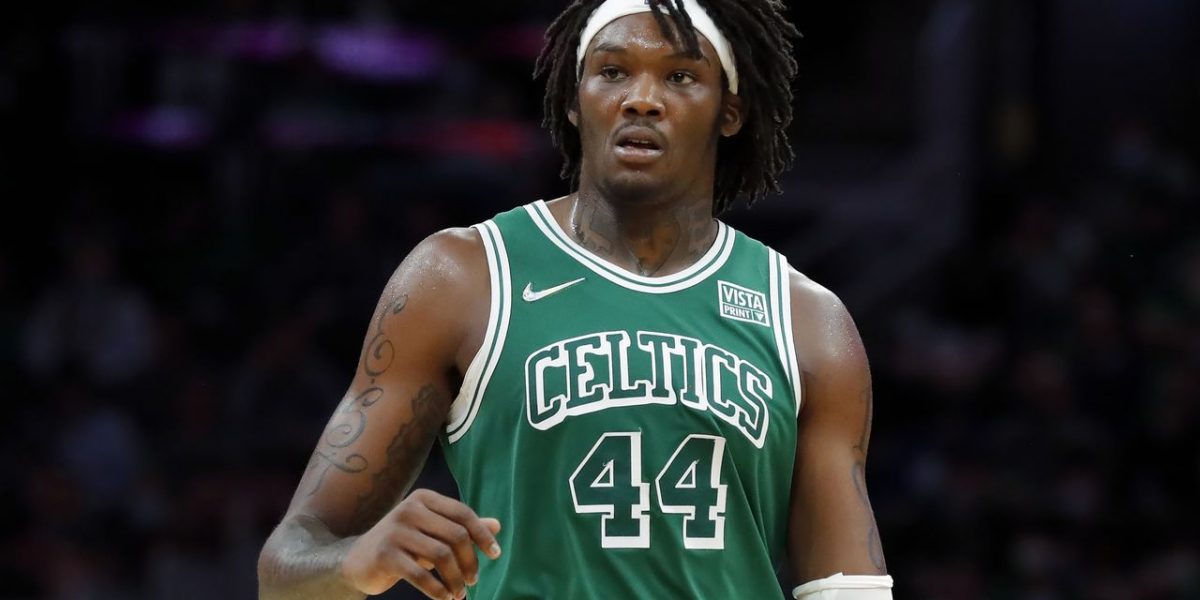 As if the Boston Celtics’ offseason before the 2022-23 campaign didn’t need more rough news, big man Robert Williams will miss the next two to three months due to surgery on his left knee.

Williams has been dealing with knee issues for the last few months, as he underwent a partial left knee meniscectomy after tearing his meniscus. He managed to return to play in Game 3 of the first-round playoff series against the Brooklyn Nets.

However, he continued to experience nagging soreness and swelling in his knee throughout the playoffs. The issue forced him to sit out seven of the Celtics’ 24 total postseason games. His limited ability affected his impact on the floor, but he remained a factor.

Williams will miss the first couple of months of the regular season but should be able to return well before Christmas. He has become a significant defensive presence for the Celtics as the backbone of their defense in the paint.

Williams is one of the game’s best defensive big men behind his ability to alter shots at the rim. He’s coming off a breakout fourth season, where he averaged 10.0 points, 9.6 rebounds, and a career-best 2.2 blocks in 61 games.

The Celtics are already dealing with the injury bug, as an offseason addition, Danilo Gallinari suffered a torn ACL that occurred in Late August during a FIBA World Cup qualifier. Boston will need its star talent in Jayson Tatum and Jaylen Brown to lead the charge through the early goings of the upcoming season.