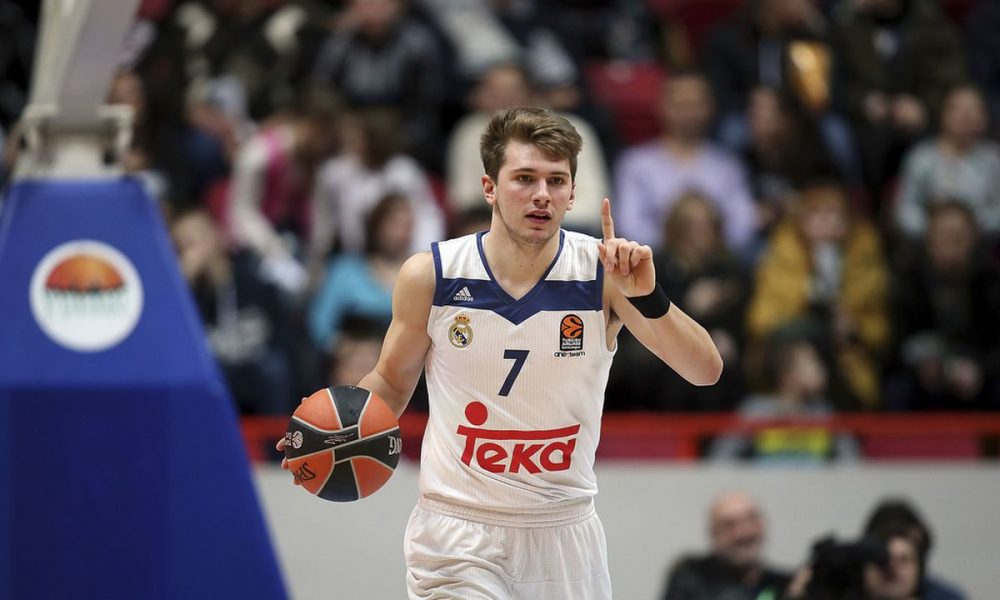 We are heading into the 2018 NBA Draft. European phenom swingman Luka Doncic is expected to be one of the first names called on Thursday night.

Following his team, Real Madrid, winning the Spanish league championship the 19-year-old will be in attendance as one of the prospects in the green room for the draft, according to Jonathan Givony of ESPN.

Doncic is regarded as being one of the top young talents in this year’s class. He has enjoyed a quick rise to the top over the last couple of seasons with Real Madrid. Doncic has continued to develop into a promising all-around talent as a polished offensive player. He has the ability to score from a variety of spots on the floor. He does this while play making with his unique court vision and athleticism.

He also possesses great size standing at 6-foot-8 and 228 pounds. This could lend well to him adjusting to the physicality at the next level. Several of the teams at the top of the draft order reportedly are interested in acquiring his services. The Phoenix Suns, who hold the first overall pick, are believed to be heavily considering him alongside Arizona big man DeAndre Ayton for that prestigious spot.

The Memphis Grizzlies and Orlando Magic, who hold the fourth and sixth overall picks respectively both are rumored to be interested in taking him if he’s available at their spots.