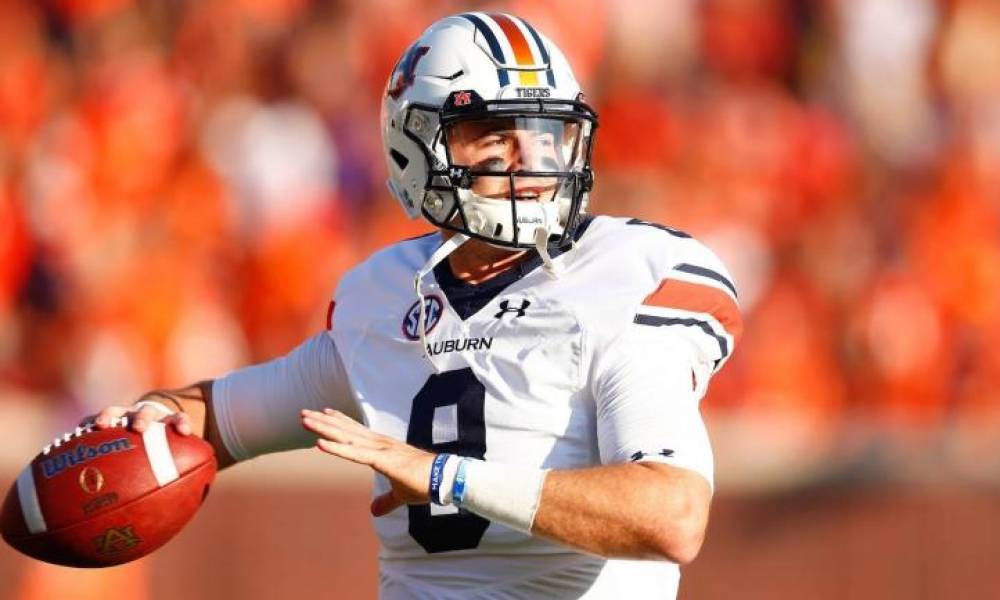 There was only one week of college football in the books but some NCAAF betting trends during the first week could point bettors in the right direction.

SEC West teams fared the best division wise. They went 7-0 straight up and in six of those games the spread was covered. The lone game was an EVEN.

There was a lot of talk about the Big Ten division before Week 1, but only one Big Ten team managed to cover in the first week. So if Week 1 is a sign of things to come, it looks as though the Big Ten will not be dethroning the SEC as the powerhouse division this season.

Read: LSU loses K’Lavon Chaisson for the season in win over FSU

For those looking to bet on the total the SEC West is the place to lay money, as well. In four of those seven wins teams score 50+ points. Most of that offense came from the SEC West too, with an average margin of victory at 31.7 points.