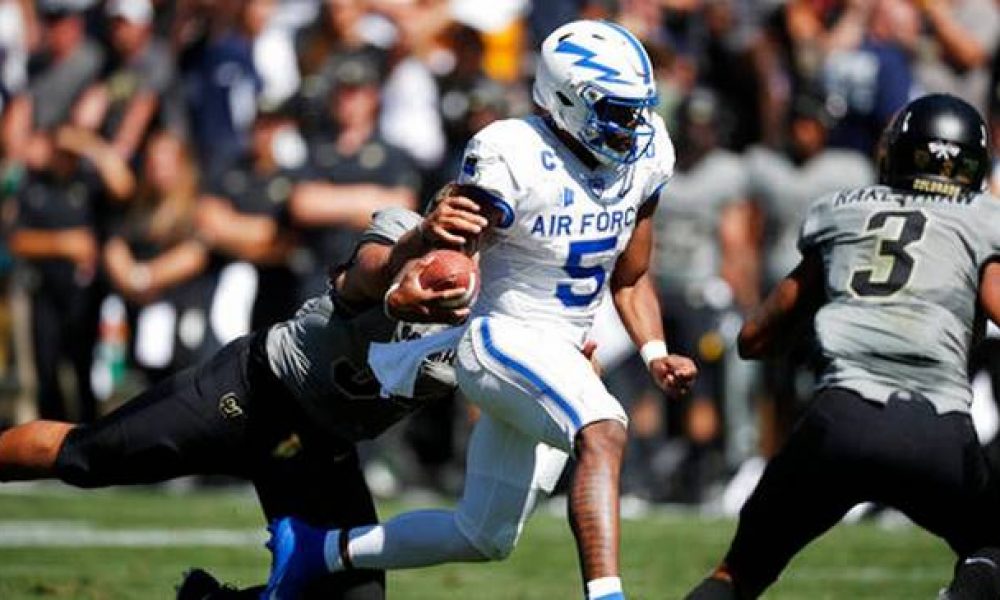 The Boise State Broncos host the Air Force Falcons on Friday night with the current odds favoring Boise State -7.5. Odds makers updated the odds after opening with Boise State at -9.5. The over/under point total is sitting on 53.

Boise State is known for its struggles covering the number on Friday, while Air Force covered five consecutive games head-to-head with Boise State from 2011 to 2016, but over the past two season is 0-1-1 ATS versus the Broncos.

Both teams are unbeaten after three weeks of the college football regular season. The Broncos will be playing its third straight at home already defeating Marshall followed by Portland.

Air Force will play its second straight on the road coming off a big overtime win of 30-23 against the Colorado Buffaloes.

The running attack is Air Force’s biggest weapon on offense. Nonetheless, in the Falcons win over Colorado quarterback Donald Hammond III threw for 155 yards and a pair of touchdowns. Thus far through two games, the Air Force ground game is averaging 356 yards rushing per game.

Air Force’s defense is no push over, the Falcons are giving up just an average of 243 yards per game in the two victories to start the season. 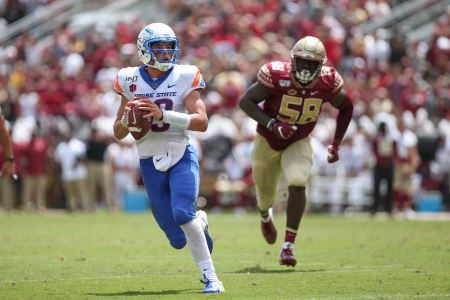 Boise overcame a halftime deficit of 31-19 at Florida State to beat the Seminoles 36-31. The Broncos followed that win with a victory over Marshall and last week routed Portland State 45-10.

Quarterback Hank Bachmeier, who is a true freshman, has thrown for 927 yards, four touchdowns and three interceptions. The Broncos are averaging 516 yards per game on offense and the defense has been strong both against the run and the pass.

Take the Air Force Falcons to cover and pull of an upset on the road 31-27.