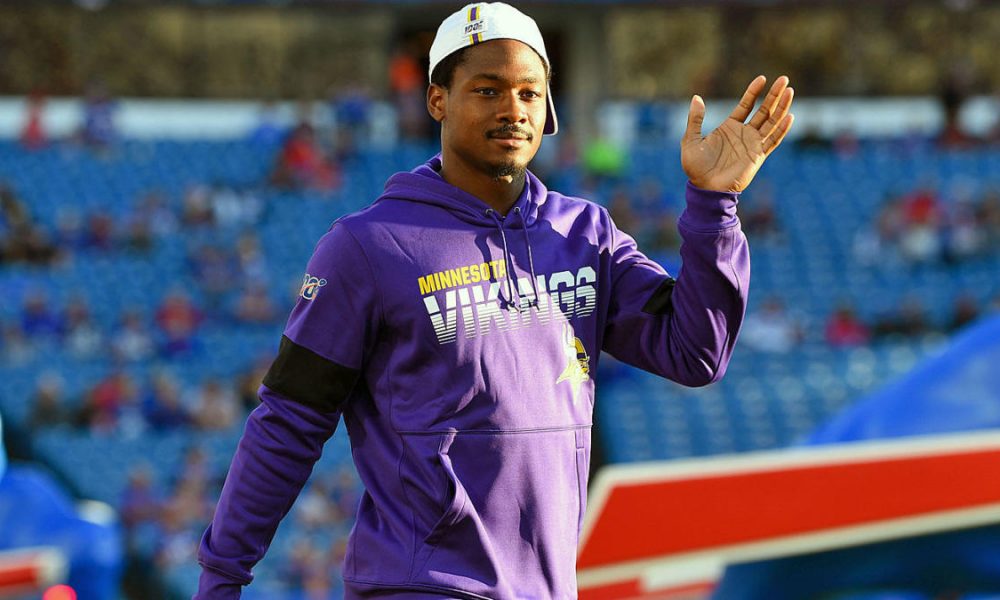 Over the last several months, there has been an almost complete stoppage of sports due to the concern over the coronavirus. Through it all, the NFL has remained optimistic about playing the 2020 season. They have had their bumps along the way toward that goal that has drawn some linger concerns. With that in mind, Buffalo Bills wide receiver Stefon Diggs took to social media to voice his concern about the entire matter. (H/T Charean Williams of Pro Football Talk)

“I love football . . . with all of me,” Stephon Diggs wrote. “But there’s so many unanswered questions with this upcoming season. I’d be lying if I said I was comfortable starting back up.

Stefon Diggs is likely not the only player that has these reservations about playing this season due to the coronavirus. New Orleans Saints safety Malcolm Jenkins has also aired out his concern with the entire matter. There is simply too much unknown for the players to completely comfortable with the situation.

There isn’t a vaccine produced to help treat the virus, while cases in the United States have hit another peak in recent weeks. It has created a heavy cloud of uncertainty about what lies ahead.

There have been several notable players such as Von Miller and Ezekiel Elliott to test positive. The NFL has operated with extensive safety measures with the hope of starting the 2020 season on time, but there isn’t any certainty that will be the case. Only time will tell if they can proceed forward without putting their players in harm’s way.