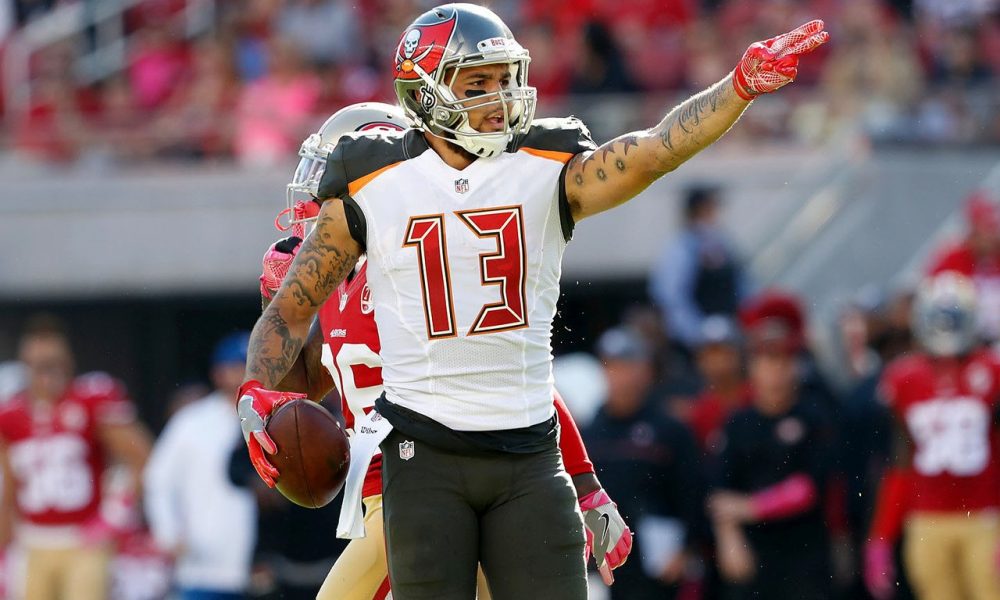 The Tampa Bay Buccaneers have pushed their way to a 2-0 record through the first two weeks of the 2022 season, sitting atop the NFC South.

However, the Buccaneers will move into Week 3 action against the Green Bay Packers shorthanded as star wide receiver Mike Evans has received a one-game suspension for his actions against the New Orleans Saints. The NFL levied a punishment after Evans escalated an on-field altercation with Saints cornerback Marshon Lattimore.

The Buccaneers Pro Bowl wideout can appeal the ban, but it’s likely he won’t be able to overturn the suspension because of his actions. Evans heightened the situation by involving himself in the matter.

“We don’t want any fighting in our game because we lose a good player,” Buccaneers coach Todd Bowles said Monday via ESPN. “It doesn’t help our team. We don’t condone that. We don’t teach that in our game.

“The fighting alone — loses a player for the next game, it hurts our team because we lose a very good ballplayer. We don’t want that, we don’t condone it. We’ve got to move forward and try to find a way to win without him. That should be a lesson to all our other players.”

The Buccaneers are already dealing with a short-handed wide receiver corp as both Chris Godwin and Julio Jones missed Week 2 action. There is no clarity concerning their availability against the Packers.