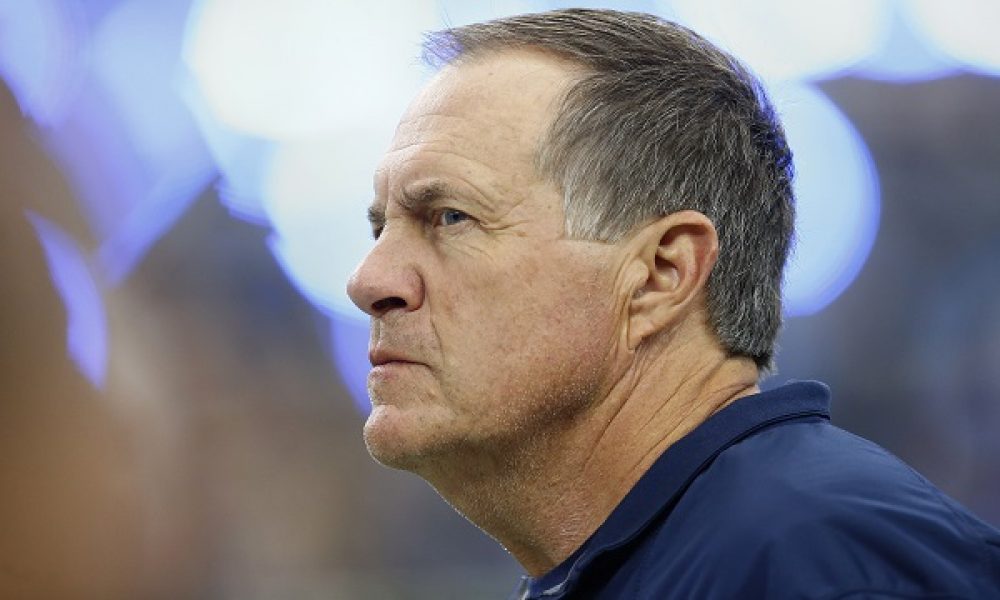 The New England Patriots are heading into a new era one year removed from Tom Brady. The ex Patriots totem recently won his seventh Super Bowl title as the starting quarterback for the Tampa Bay Buccaneers.

In their first season without Brady in two decades, the Patriots struggled even to be competitive, and head coach Bill Belichick took the bulk of the blame for this. Cam Newton, who became Brady’s successor in New England, came to Belichick’s defense recently on a podcast.

“I think Bill Belichick is the most misunderstood person in all of sports. He dope as s—,” Newton said on the “I Am Athlete” podcast.

“He is a cool dude who understands the game. He’s like a historian of the game. And for you to just sit down and chat with him, it’s like ‘Damn!’ He’s going back and he’s got film, literally teaching the game.”

Although it is admirable that Newton would come to his defense, it would be safe to assume that the one-time NFL MVP won’t be back with the team next season. Newton failed to live up to expectations after the team signed him in the offseason, and New England will almost certainly be looking for an upgrade through a trade or on the open market.

As for Belichick, it won’t be easy to step out of Brady’s shadow now that the future Hall of Famer has won another title with a different team. It didn’t help that Brady had instant success after leaving the Patriots, but Belichick will have his opportunity to get the team back on track after a down season.