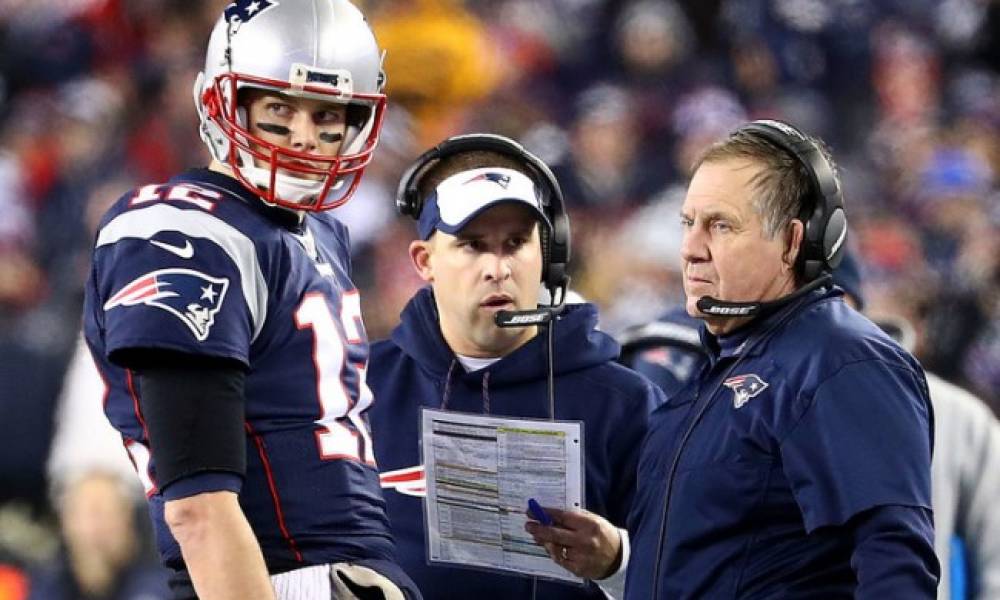 The 2019 NFL regular season is less than two months from its opening kickoff. The New England Patriots top the latest odds makers futures board as the favorite to raise the Lombardi Trophy next February as Super Bowl LIV champions.

New England is the 7 to 1 favorite to win a second straight Super Bowl. Just behind the Patriots are the Kansas City Chiefs at 8 to 1, followed by the New Orleans Saints at 17 to 2, the Los Angeles Rams at 9 to 1 and the Cleveland Browns and Chicago Bears at 12 to 1 rounding out the top 5.

Even though New England lost tight end Rob Gronkowski to retirement and has a less than stellar receiving corps, football pundits are not surprised to see the Patriots atop the sportsbooks’ futures board.

New England won Super Bowl LIII this past February and the Tom Brady/Bill Belichick era continues for at least another season. 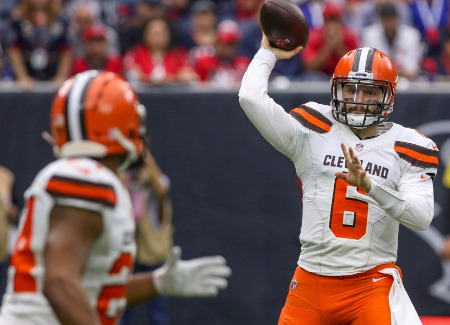 The Cleveland Browns are tied with the fifth shortest odds to win Super Bowl LIV at 12 to 1. The Browns have not done much in the AFC Central since returning to Cleveland in 1999. However, with a strong finish to their 2018 regular season the Browns showed the league they are competitive and have a nucleus that can contend in the AFC North.

Quarterback Baker Mayfield returns to guide the offense and was given a big boost with the acquisition of Odell Beckham Jr. the talented star wide receiver and the signing of running back Kareem Hunt to play behind Nick Chubb.

New Orleans was one no-call from reaching Super Bowl LIII and has its top players returning from last season’s team. The Saints talented veteran quarterback Drew Brees will guide yet another potent offense with running back Alvin Kamara and wide receiver Michael Thomas the top two skills players behind Brees.

The Saints are expected to battle the Rams, Bears and Packers for NFC supremacy.