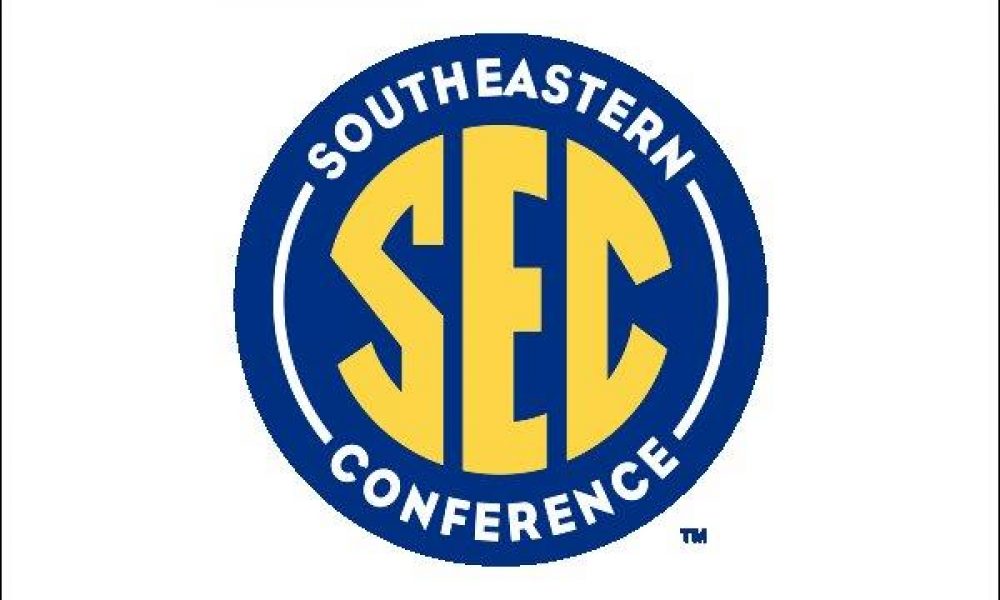 Texas and Oklahoma have been talking with Southeastern Conference officials about leaving the Big 12 and joining the SEC, according to a report published Wednesday in the Houston Chronicle.

An announcement could come within weeks, the newspaper reported. However, high-level sources at both schools were evasive when asked about the situation by the Austin American-Statesman.

“Sorry, I can’t comment on all the athletic rumors swirling around right now in this crazy time,” Texas President Jay Hartzell told the Statesman last week.

A person in the Oklahoma athletics department told the Statesman via text message, “Come on now? Is this (‘Groundhog Day’) all over again?”

At SEC media days in Hoover, Ala., SEC Commissioner Greg Sankey had “no comment on that speculation,” according to CBS Sports. Sankey also told a reporter from 247Sports, “I’m here to talk about the 2021 season.”

On stage talking with SEC reporters, Texas A&M coach Jimbo Fisher was asked if he thought Texas and Oklahoma would like to join A&M’s league. “I bet they would. I’m just worried about A&M,” he said.

Read: Cowboys Owner Jerry Jones Would Do Anything For Another Super Bowl

For any new team to join the SEC, it would take a majority decision by the league’s members. A&M left the Big 12 and joined the SEC prior to the 2012 football season in part to get away from Texas.

Most major conference TV contracts are up for renewal in 2023 or 2024. And college presidents and athletic directors are now talking about expanding the College Football Playoff to 12 teams. It’s unclear how any of these changes are going to affect the financial dynamics in play.