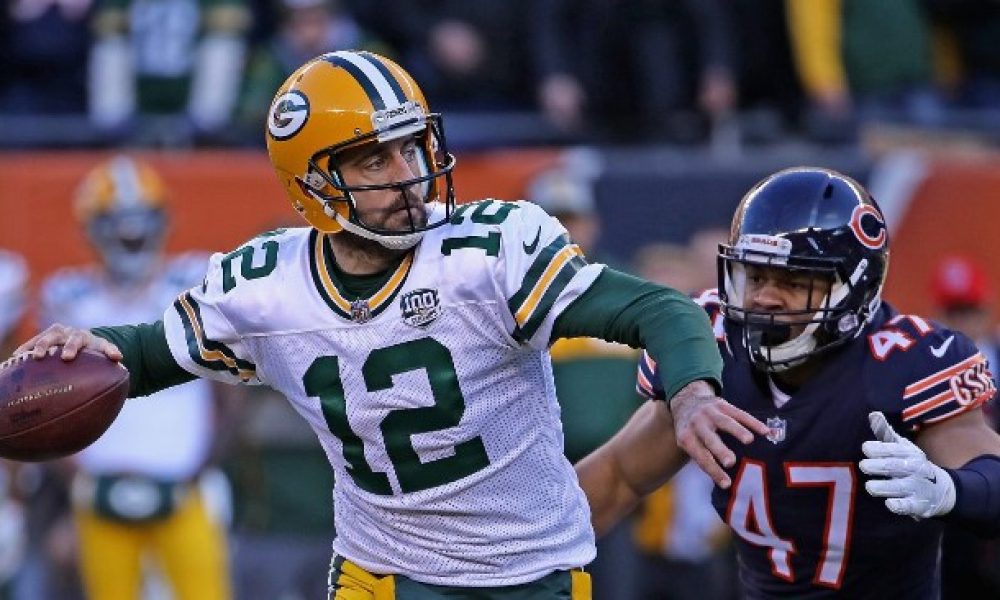 Opening the NFL regular season, the Chicago Bears were favored to win the NFC North. However, things change and the Bears are now the longshots to win the division.

Prior to the start of Week 1, the Packers were +160 to win the NFC North, but the Pack has jumped out to a 7-1 starts and is currently riding a four-game winning streak thanks in part to veteran signal caller Aaron Rodgers.

The talented quarterback has 16 touchdown passes and just two interceptions with 2,324 yards passing. Rodgers has also become the odds on favorite to win the NFL MVP.

The big difference compared to the last few seasons is the Packers defense. The front office signed free agent linebackers Preston Smith and Za’Darius Smith as well as safety Adrian Amos to shore up a defense in bad need of help.

The Packers last won the NFC North in 2016 but appear to be well on their way to winning the division this season. 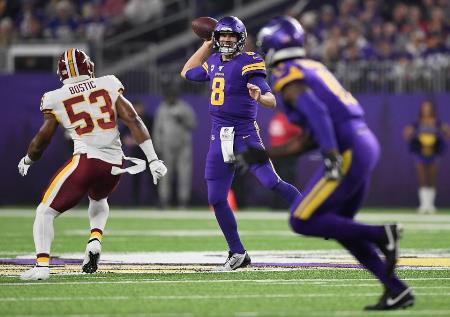 Bettors should not overlook the value the Minnesota Vikings have. The Vikings bounced back from a poor season in 2018 under the on-field leadership of quarterback Kirk Cousins. The talented signal caller has played very well the last month following a slow start. Cousins has thrown for 1,997 yards with 13 touchdowns and there interceptions.

At +160 with a record of 6-2 and a defense that appears to be improving, the Vikings have solid value in the race for the NFC North.

The Lions and Bears are another story. The two are headed downhill quickly. The Bears have fallen from an opening +160 prior to Week 1 to a current +3300 and the Lions are not much better sitting at +2300.