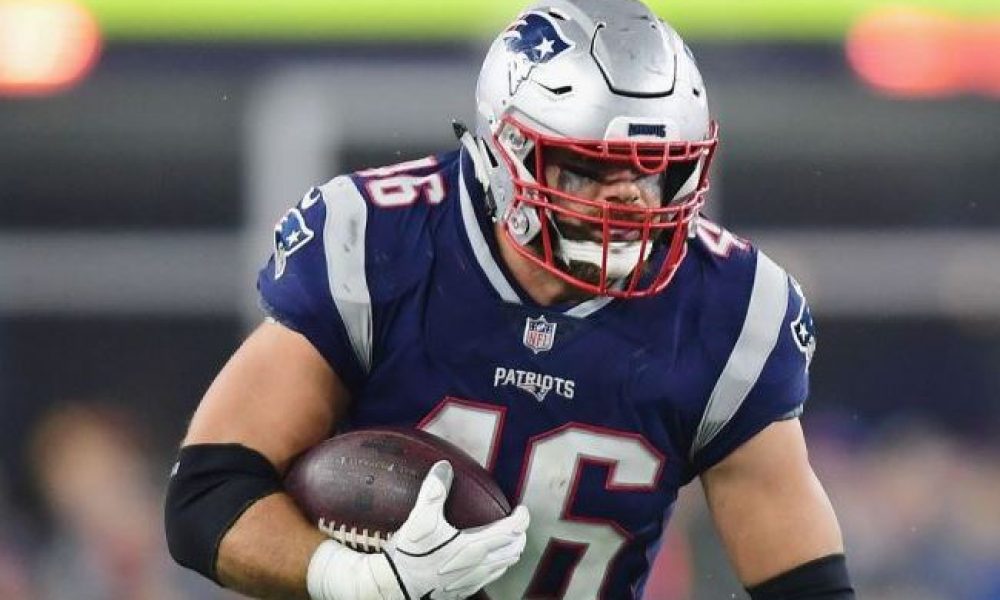 The New England Patriots are one of the few NFL teams that continue to use a fullback. On Monday, the Patriots announced that they had placed fullback James Develin on injured reserve.

James Develin injured his neck versus the Miami Dolphins in Week 2. In 2017, Develin was the fullback for the AFC in the Pro Bowl. Since, he has been instrumental as the lead blocker in the offense this season.

James Develin has played seven seasons in the NFL. He had played 41.5% of snaps on offense during the first two games. On Saturday, Jakob Johnson was promoted from the Patriots practice squad to replace Develin at fullback.

Teams are allowed to activate two players off injured reserve during the regular season and wide receiver H’Keal Harry and left tackle Isaiah Wynn are the top Patriots’ candidates. If that transpires, it appears that this season is over for Develin. 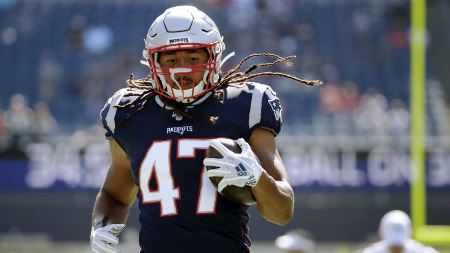 Thus far this season the New England has struggled when it comes to running the ball in part because of several injuries on its offensive line.

Read: NFL Week 4 – Making a Case for the Underdog

Although the Patriots have had several injuries to the offensive line and changes at wide receiver due to injuries and the problem that occurred with Antonio Brown, it appears the biggest loss for the offense is Develin.

Jakob Johnson was born in Stuttgart, Germany and attended the University of Tennessee. In his first game last Sunday after being activated, Johnson played two snaps on the offense and six on special teams.