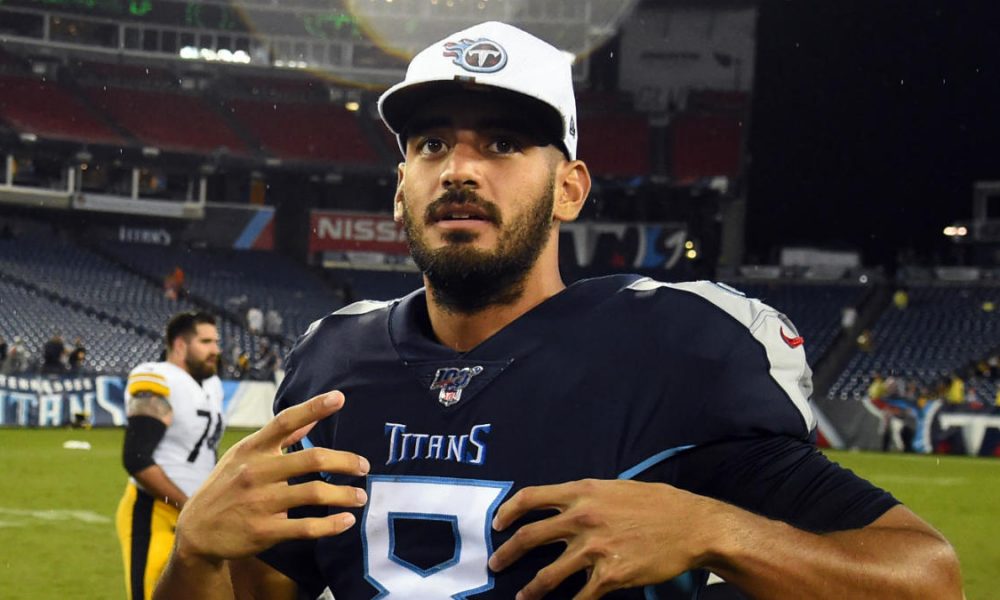 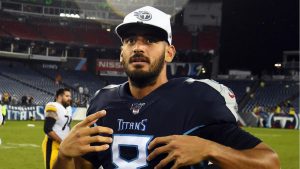 Tony Pauline of Pro Football Network reported Thursday that the Patriots “are showing interest” in the former Heisman winner. They aren’t the only ones, either.

Keep this in the back of your mind – with all the uncertainty surrounding Tom Brady, the New England Patriots are showing interest in soon to be free-agent quarterback Marcus Mariota. The former first-round pick is being courted by several teams who may have an open competition at quarterback.

Mariota was the No. 2 overall pick of the 2015 NFL Draft, selected right after Jameis Winston. He never lived up to the hype during his five years with the Tennessee Titans and lost his job to Ryan Tannehill last season.

Starting 61 games and appearing in 63 for Tennessee, Mariota went 29-32 while completing 62.9% of his passes, averaging 209.6 yards per game through the air, with 76 touchdowns and 44 interceptions.