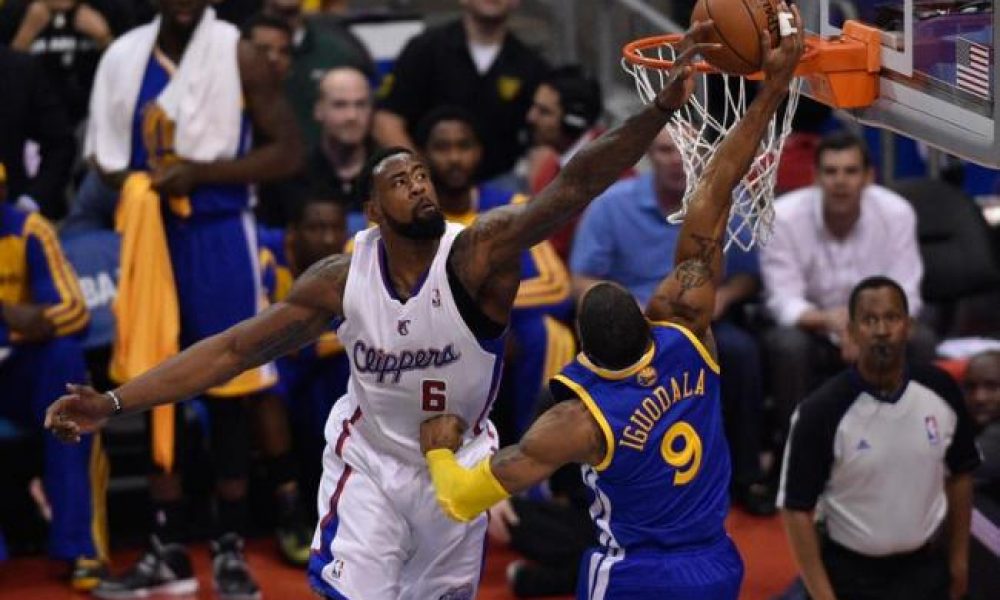 One Wednesday night in northern California, two NBA Western Conference and Pacific Division rivals will face off when the Los Angeles Clippers visit the Golden State Warriors. The current line has Golden State favored by 10 points with the over/under point total sitting on 225.5.

Golden State returns home following a tough road trip of three games and has the single season record for wins in their sight. Golden State lost for the seventh time on Saturday at San Antonio but followed that with a win over Minnesota on Monday.

The past two games, Stephen Curry the reigning MVP has started to look human missing 18 of his past 21 shots from beyond the 3-point arc. However, on Monday he dished out 11 assists as the scoring load was handed to Draymond Green.

Los Angeles is going through a slump losing four of its past five games. However, the Clippers hold down the fourth spot in the Western Conference. This will be the last game of a road trip of five games for Clippers. On Sunday, Los Angeles was beaten by New Orleans 109-105.

The Clippers have lost six of their last nine games overall, with five of the six losses to teams currently in the playoffs if the season end today.

Los Angeles is giving up 110 points per game on average over its past five games played and still awaits the return of Blake Griffin who has been injured and suspended.

Curry hit just 6 of his 17 field goals against Minnesota, but Green hit 10 of his 13. Andrew Bogut missed his second consecutive game with a toe injury.

Clippers forward Jeff Green missed Sunday’s loss with a concussion and is listed as day-to-day.

Golden State has won five straight over the Clippers, but all by less than 10 points.

The underdog has covered the number in 4 of the past 5 games between the two teams.

The visiting team has covered in 4 of the past 5 as well.

Prediction: The Golden State Warriors are a much more talented team than the injury-depleted Clippers. However, I lean toward the Clippers versus the number and the Warriors outright.