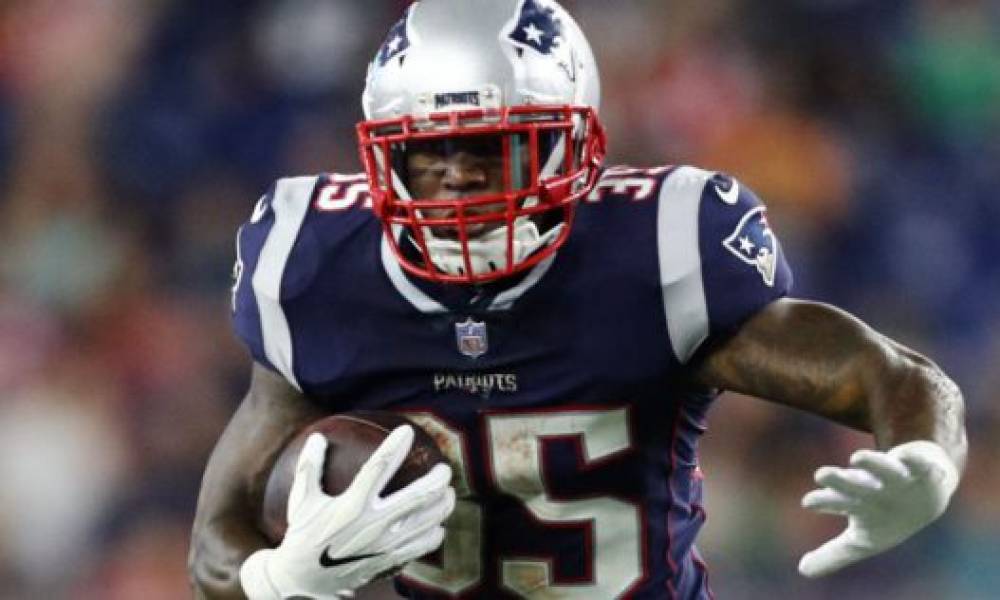 Free agent running back Mike Gillislee is set to sign a one year deal with the New Orleans Saints.

Mike Gillislee will sign with New Orleans following a visit to the team on Sunday. He was able to move so quickly due to his vested veteran status. Being released in that manner means he was not subject to the waiver process.

Gillislee has played for the Patriots, as well as the Miami Dolphins and Buffalo Bills in his career. Over his career, he totalled 1,248 yards and 16 touchdowns on 258 carries. He also averaged 4.8 yards per attempt.

He fills a vital roster spot for the New Orleans Saints. The Saints have parted with Jonathan Williams as part of their roster moves. As well as that, Mark Ingram is suspended for the first four games of the regular season.

Gillislee will compete with Alvin Kamara and rookie Boston Scott for the starting running back position. The 5-foot-11, 210 pound Gillislee will have to do better than he did in battling Jeremy Hill for a spot in New England.

Gillislee’s only season for the Patriots was ultimately underwhelming. He started off well, rushing for three touchdowns against the Chiefs in Week 1.

However, he failed to build on that. He only rushed for over 50 yards twice in a game, and lost his place. Dion Lewis began to start in his place and Gillislee never got another look in on the way to Super Bowl LII.

On the year, Gillislee totaled 383 yards rushing on 3.68 yards per carry to go along with five touchdowns. Although, the talent is definitely there, as he showed with the Buffalo Bills.

For Buffalo, he averaged 5.7 yards per carry, which ultimately earned him his move to the Patriots in 2016.