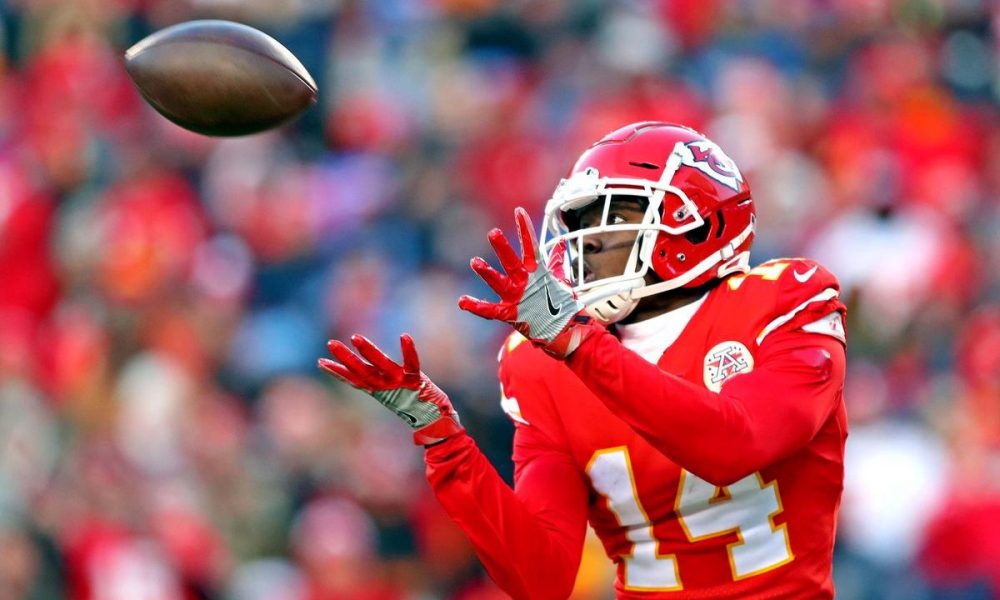 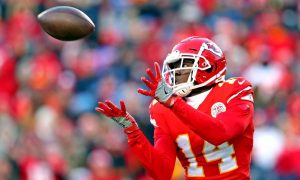 Sammy Watkins and the Kansas City Chiefs are preparing for Super Bowl LIV against the San Francisco 49ers on Sunday.

However, it appears that the high-priced 26-year-old pass-catcher might have other things on his mind. Specifically, sitting out the entire 2020 season.

“If it suits me and my family and (meets) my needs, for sure,” Watkins said when asked about renegotiating his contract, via ESPN. But I’m really in a different space right now. I don’t know what I’m going to do. If we win it, I might chill out. I might sit out a year. You just never know.”

This is a rather interesting statement coming from a guy in the second year of a three-year, $48 million contract he signed with Kansas City ahead of the 2018 season.

A former top-four pick of the Buffalo Bills back in 2014, Watkins caught just 52 passes for 673 yards during the regular season. He obviously has not lived up to that hefty contract.

Watkins is slated to count $21 million against the cap next season. Kansas City can save $14 million by releasing him.