Ben Roethlisberger Gives Steelers Cause For Optimism Before Season 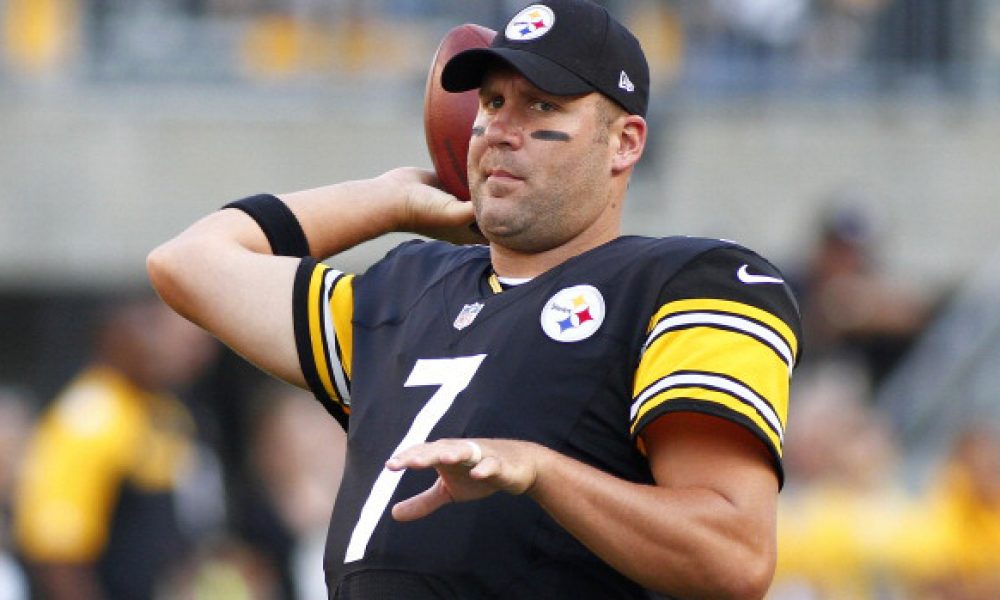 Pittsburgh Steelers quarterback Ben Roethlisberger has his team feeling good about the 2020 season. The veteran recently threw passes with teammates for the first time since season-ending elbow surgery.

The reports from that session were glowingly positive. So it’s not surprising the franchise is confident he will be ready for the coming campaign.

"All signs are pointing up."

He made it clear that the team felt great about Roethlisberger’s health heading into the 2020 NFL Draft. He said that Big Ben’s status had everything to do with how the team approached the draft.

Speaking of the draft, the Steelers very much had Ben Roethlisberger in mind. They took big-bodied speedster Chase Claypool with their first selection in the draft (second round). He’s the perfect deep threat for Big Ben in this offense.

So, it sure looks like the Steelers are feeling great about Ben Roethlisberger’s health leading up to the season. And based on all the positive strides he’s taken in his recovery, they should.