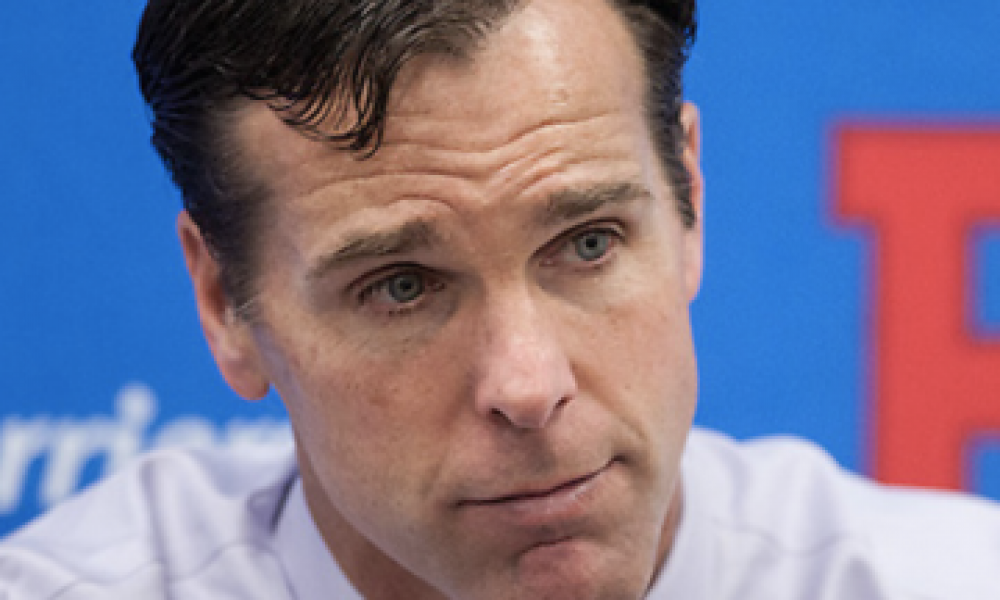 David Quinn is the right fit for the New York Rangers, although he needed some convincing to take the job.

This is according to Mike Sullivan, of whom David Quinn sought advice before taking the head coach position.

Mike Sullivan, who won the Stanley Cup twice with the Pittsburgh Penguins, is an old friend of David Quinn. The pair were teammates at Boston University, and Quinn was reluctant to stop coaching there at first.

“I talked to him a few times about it and I just tried to help him think through the decision on some of the differences, the position he’s in at BU and what he would be getting involved with if he was the head coach of the Rangers,” Sullivan said. “As I said to him, ‘You’re in a great position because no matter which decision you make you’re in a terrific spot.’

“I know he loves BU, as all of us who have gone there do. He loved his job there as well, and that’s what made it difficult. He loves his players, and I think to a certain extent he felt as though he had a little bit of unfinished business, because I know he had such passion to want to win a national championship and they were knocking on the door a few times. I just tried to help him think through the process a little bit and weigh some of the pros and cons with each position. At the end of the day, as I said to him, ‘It’s really going to come down to your instinct.'”

Quinn (51), accepted the head coach position on Wednesday. Sullivan says that Quinn will form strong relationships with his players in the NHL.

“He will build relationships and I think that’s how you get the most out of players,” Sullivan said. “Don’t get me wrong, he’s got a good command of the Xs and Os and he’ll be a prepared guy … but if you ask me what I think his biggest strengths is, its building relationships.”