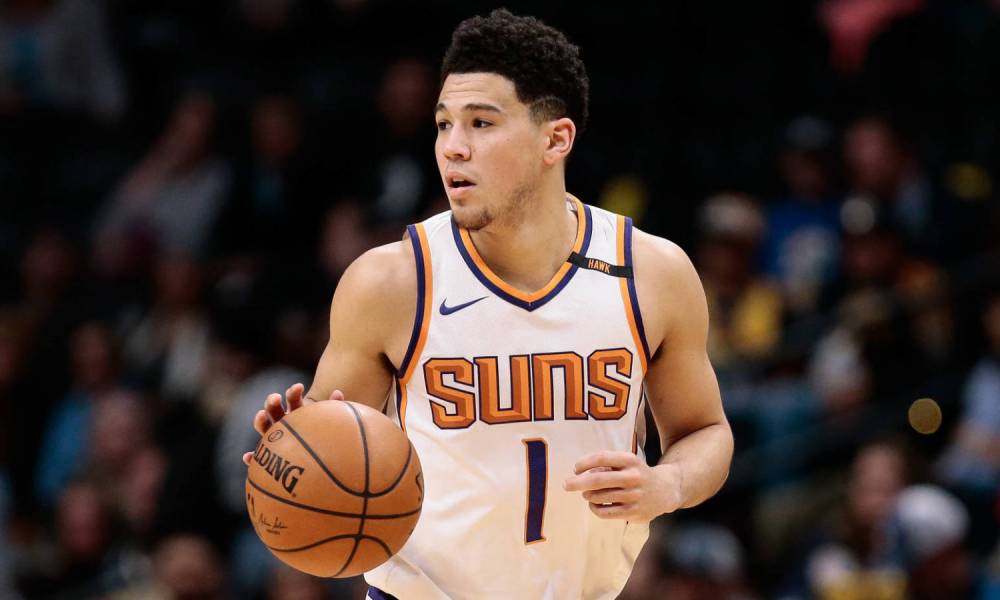 The Phoenix Suns are jocking around the playoff picture through the first 36 games of the 2022-23 season.

However, the path toward securing one of the top seeds just became a bit more difficult after Phoenix announced that All-Star guard Devin Booker will miss at least the next four weeks due to a left groin strain.

“It’s the nature of a guy who puts in a lot of work and lays everything on the line,” Suns coach Monty Williams said before Wednesday’s game in Washington via ESPN. “You’re going to run into this from time to time. I’m actually grateful, you know, that it wasn’t worse.”

Booker had recently returned from a hamstring and groin injury that sidelined him for six out of the last nine contests. He attempted to play on Christmas day against the Denver Nuggets but only took the floor for four minutes before exiting the game.

Booker’s absence leaves a significant offensive void, as he’s been the team’s primary scoring factor. When healthy, he has been one of the league’s top scorers averaging a career-best 27.1 points while topping 50 points twice.

The Suns will look to have a collective effort to fill his void, while Chris Paul will assume more ball-handling duties with Booker sidelined. Paul is currently tied for fourth in the league with 8.8 assists per contest.

The Suns are entering a dangerous stretch, as the next month could see them fall out of the playoff picture and into the play-in tournament mix.