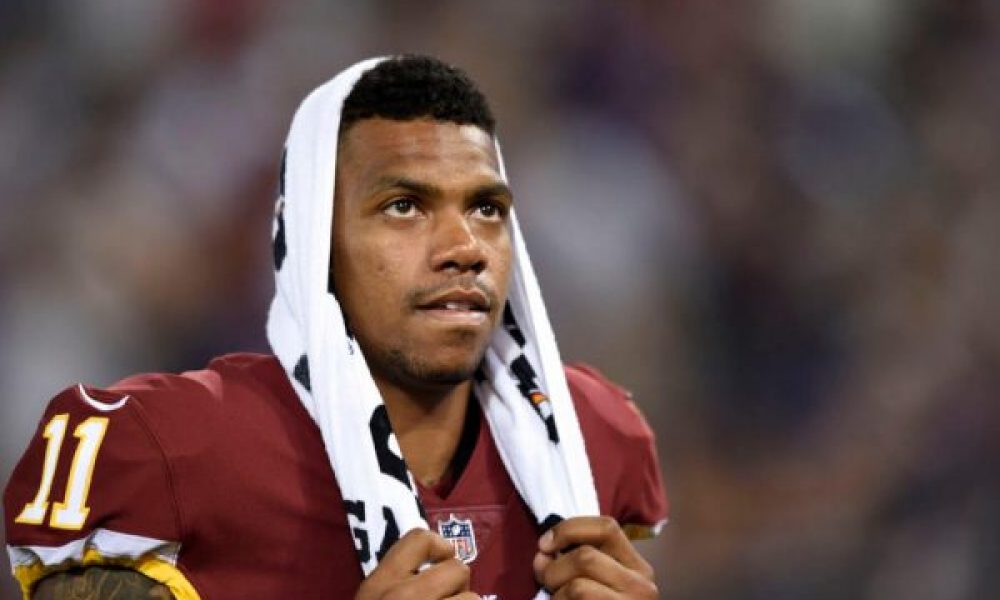 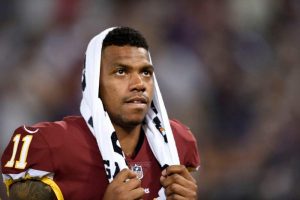 Ian Rapoport of NFL Media, sharing information released by the Pittsburgh Police on Twitter, noted Pryor was arrested and that Shalaya Briston, who stabbed him, was charged with Criminal Attempt Homicide and Aggravated Assault.

Police arrested Terrelle Pryor and charged him with Simple Assault.

Shalaya Briston was arrested and has been charged with Criminal Attempt Homicide and Aggravated Assault. https://t.co/yoQUIO8qzg

Pryor is expected to make a full recovery from his wounds sustained in the stabbing.

A former quarterback at Ohio State, Pryor became a receiver at the NFL level. He was released by the Jacksonville Jaguars before the season began and has not played this year for any team.