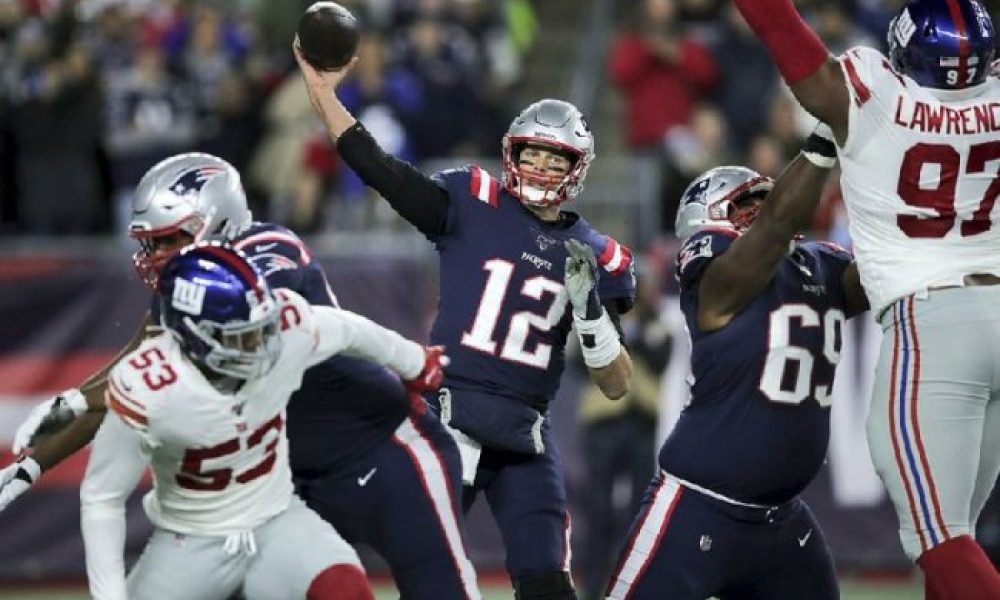 Needing just 18 yards to pass Peyton Manning, New England quarterback Tom Brady completed a 19-yard pass to Sony Michel in the first minute of play in Thursday’s game against the New York Giants. With the completion, Brady took over second place on the all-time passing yardage list. Now, he is just Drew Brees with the New Orleans Saints.

Brady finished the game with 334 yards passing and one interception in a 35-14 win over the Giants. Brady now has 72,257 yards passing for his NFL career. Brees, currently sidelined with an injury, has thrown for 74,845 yards.

NFL records do not take into consideration the playoff. When including the postseason, Tom Brady moves into the No. 1 spot.

During the 20-year NFL career, Brady has attempted to deflect praise for his milestones. He has always said football is a team sport not an individual one, therefore any individual achievement is always a team achievement. 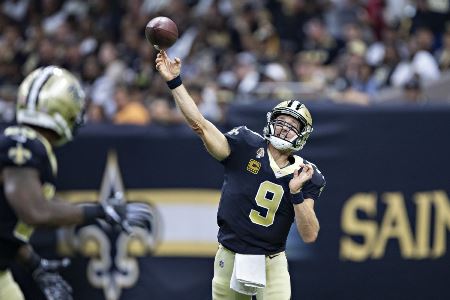 In addition, Brady became only the fourth player in the NFL to reach 6,000 completions. The Patriots quarterback joined Brees with 6,621, Brett Favre with 6,300 and Manning with 6,125.

Brady is just one of four NFL quarterbacks to throw 35 touchdowns or more in one season four times along with Brees, Manning and Aaron Rodgers with the Green Bay Packers.

Brady has 10 more games during this regular season to add to his totals and has said he wants to continue playing after this season.